Home Crypto Latest Situation in Cryptocurrency Markets: Is There a Recovery? 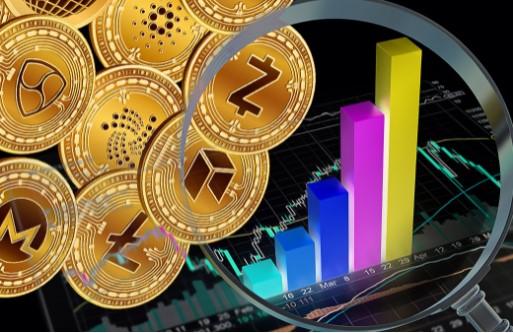 Market Green But Not Rebound

Despite days of consecutive declines, Bitcoin (BTC) has also added several thousand dollars to its value. Other altcoins following Bitcoin also seem to be green, and especially Waves (WAVES) and Theta Network (THETA) seem to have made serious gains to their investors today, with double-digit increases.

Bitcoin reached up to $ 45,000 on March 2, but could not exceed this limit. Afterwards, BTC showed a downward trend and started to lose value gradually. BTC, which was around $ 39,000 on the weekend, was forcing $ 40,000 on Sunday, but could not rise above it. Yesterday, BTC scared its investors by falling as low as $ 37,000. However, Bitcoin shows an upward momentum as of today and continues to hover around $ 39,000. However, it is also observed that the market cap of BTC is still below $ 750 billion.

WAVES At The Top With Its Rise

Altcoins have also been on a downtrend for the past few days, but today most altcoins are seeing small gains and the crypto market is starting to breathe. Ethereum (ETH), the second largest currency after BTC, is up 1.5% and is trading close to $2,600. However, on a weekly basis, ETH seems to have failed to recover as much as $400. With this; BNB, Terra (LUNA), Solana (SOL), Polkadot (DOT), Shiba Inu (SHIB) and Polygon (MATIC) also appear in green. However, altcoins such as Ripple (XRP), CArdano (ADA), Avalanche (AVAX) seem to be in a slightly downtrend.

On the other hand, WAVES provides the biggest gain with 27% in altcoins. With this rise, WAVES is trading at about $ 23. Another altcoin following WAVES is THETA with a 12% increase. With all these developments, the value of the crypto market reaches over $1.7 trillion with an increase of $60 billion.

The giant stock exchange is in trouble! Users who lost millions...

Santiment: Giant Whales Are Stocking Up On This Altcoin!