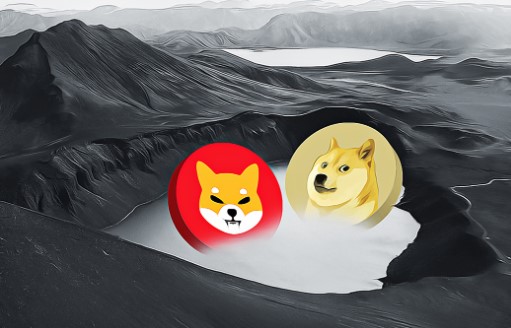 Along with the entire market, we see serious pullbacks and pressure from meme token sellers. Let’s take a look at the latest status and expected levels of popular joke coins on the market.

It is very important for Dogecoin to lose the $0.1 level. Because this level was very important both psychologically and technically. At the moment, it can be stated that $0.068 is supported in DOGE. According to analysts, DOGE needs to overcome the $0.080 level in order to continue growing. It is claimed that above this level, the resistance may be $0.088. A downward breakout at $0.068 may put a test at $0.062 on the agenda.

The latest situation with meme tokens

Looking at the top five meme tokens by market capitalization, CoinMarketCap data shows that the biggest drop was 45% in Shiba Predator (QOM). In addition, it is worth noting that Dogelon Mars (ELON), the third largest meme coin in terms of market value, also experienced a 40% decline.

The rebirth of meme tokens, like all altcoins, is currently dependent on Bitcoin. It is believed that after bitcoin pulls back strongly from the $28,000 level and even rises to the $42,000 level, altcoins can begin to grow noticeably.