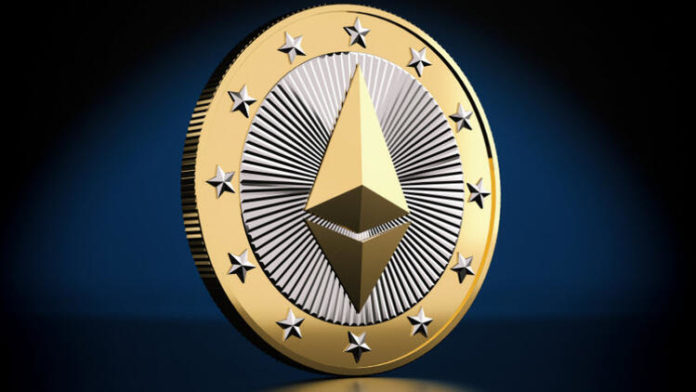 As the excited wait for the Ethereum (ETH) 2.0 update continues, expert researcher Ben Edginton at ConsenSys has written a comprehensive article on the update.

Edginton stated that the Ethereum team has been working for a long time to complete the Ethereum 2.0 developments and to be published in a short time, and that Prysm testnet, which is currently working with 41,686 validators and more than 300,000 systems for the update, is continuing smoothly. Moreover, Edginton also referred to the public release of the next version of the large Lighthouse testnet.

The developer shared an image showing that the Quilt team is working on PoS-Ethereum and sharding design of Stage 2. The most exciting aspect of the image is Vitalik Buterin’s ‘execution environments’, which derive from Ethereum’s ‘operating system’ ideas, to collaborate among shardings. With this concept , the integrity of the entire Blockchain is guaranteed. 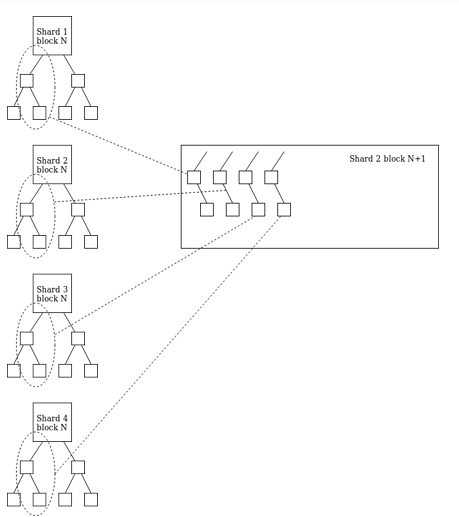 Finally, Edgington made annotated descriptions for the different stages of Ethereum 2.0 development. Edgington, who made this statement for the first time ETH2 stage, Beacon Chain, reveals the abundance of network elements in detail in the future. The developer also announced that the new Java client he was working with on PegaSys would be called Teku.

As we shared earlier, Ethereum 2.0 is scheduled to be released in mid-2020. The Ethereum team plans to release the new version approximately 3 months after completing all tests. Users will not need to take any action after the new version is released.

Mac Mini with Apple M1 can support up to 6 displays

Bitcoin Could Be At Risk of a Sharp Correction

28 Million Sellers Will Be able to Use Crypto Money

Stray Kids is back with Back Door, their new MV

Amazon will have 3 more Distribution Centers in Brazil

“Avengers” and “Avatar” are re-released in China to boost theaters