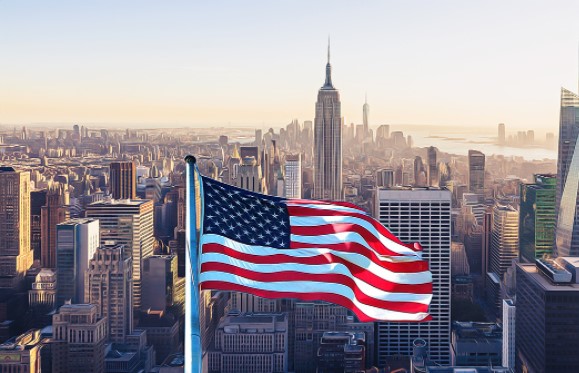 An important session on cryptocurrencies has started in the American House of Representatives. Before the session we announced days ago, the Bitcoin price retreated a little. So what are the first statements? Will cryptocurrencies be banned?

The Future of Digital Assets and Finance: The President’s Financial Markets Working Group kicked off its session today with the title Stablecoin.

Nellie Liang, Under-Secretary of the Treasury for Domestic Finance, was announced as the sole witness at the trial. Liang has made important statements so far. The first of these was about technology companies issuing their own stablecoins. Walmart has previously announced a similar intention. Many companies like this want to issue their own stablecoin to take advantage of its many advantages. Liang thinks this could be possible by establishing the necessary monitoring framework.

Stating that the reserve assets of stablecoin issuing companies (for example, Tether) should be tightly controlled, Liang touches on the potential risks.

“I think stablecoins can promote financial inclusion by reducing the cost of payments and the ability to move faster. But it may not be a good idea for cross-border payments (international)”.

In response to an incoming question, Liang said that although Tether is an unregulated stablecoin issuer, it does publish some reserve data, but they do not make USDTs fully collateralized in any case.

Stablecoin is a Time Bomb

Senator Warren Davidson spoke to The Block this evening and compared stablecoins to a time bomb. We have heard similar statements from different politicians before. In his statement today, Liang reiterated his view that the assets issued are not fully secured. Davidson and Liang share the same views on this.

“Tether (USDT) is a time bomb. They do not have any statements to support transparency and claim to have commercial collateral for the USDTs they print. Unfortunately, they do not clearly explain what they are. Transparency is important, we hope that a legal regulation that will make it mandatory will protect investors”.

Referring to the SEC’s fight with Ripple, Senator Davidson thinks that the stablecoin issue is more urgent and does not receive the necessary attention.