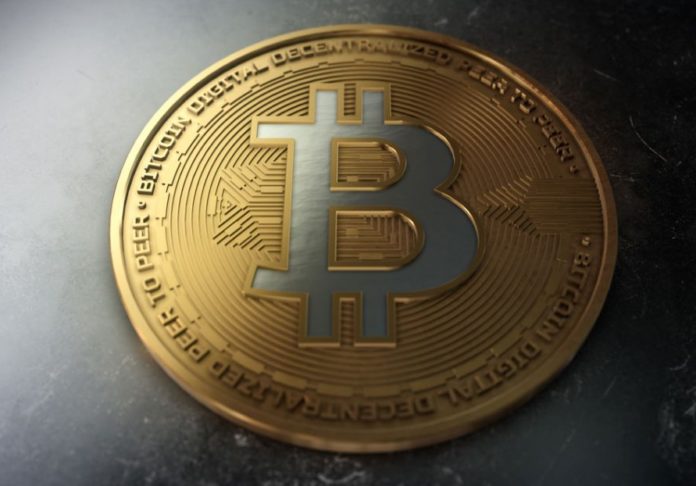 According to a cryptocurrency analyst, CEOs of large companies resign one by one, and their stocks are in a downward trend; Best of all, Bitcoin (BTC) is pretty cheap at current prices.

If you think the recent CEO migration resembled the financial crisis that disturbed the world in 2008, you are not alone. Cryptocurrency analyst CryptoBirb made statements from his Twitter account to address the issue that Bitcoin is too cheap considering another global recession.

As the analyst pointed out, on February 25, many high profile chief executives were resigned. Bob Iger, who suddenly left his post after spending 15 years at Disney, was the most shocking of these resignations. Mastercard CEO Ajay Banga is also expected to resign by the end of the year.

In 2019, more than 1300 CEOs left their posts, more than the number of people jumping out of the ship during the 2008 global economic crisis. Considering that Bitcoin, which is seen as a new asset class, is a direct response to the bankruptcy and bank bailout of Lehman Brothers, an American investment bank located in New York, USA, may become a center in the event of another economic crisis.

In Many Stock Correction Zones
Dilapidated global markets around the world are the most important sign of another impending crisis. According to CNBC, the Dow Jones Exchange Industry Index (DJIA) will lose another 400 points on the new day. This means that the worst week for US stocks might have been since the previous economic recession.

CryptoBirb pointed out the downtrend in DJIA, indicating that the index correction could continue after the index fell 8 percent in less than a week. This means that bigger disasters are on the way.