Home Tech The Last of Us Part II’s Director Announces That The Development Process... 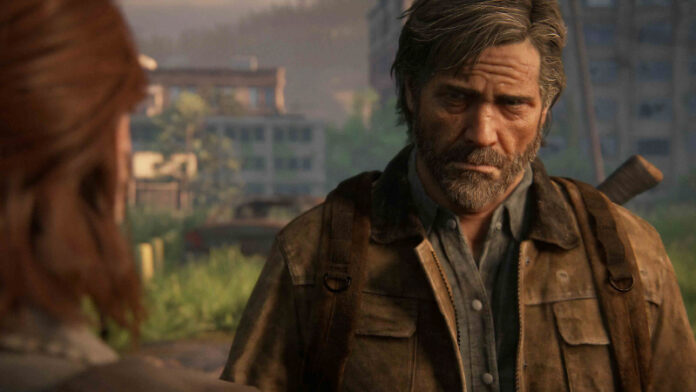 The development of the new game of The Last of Us, one of the most interesting games on the PlayStation platform, has been completed. The director of the game, Neil Druckmann, announced the news to the fans of the game with the video sharing from Instagram.

The development process of The Last of Us Part II, the sequel to The Last of Us series, which many people are eagerly awaiting, has been completed. The Last of Us game, one of the most popular games on PlayStation, ended before June 19, the game’s release date. Neil Druckmann, the director of the upcoming survival game, confirmed that the game’s production phase is over with the video that developer Naughty Dog shared from his Instagram account.

“I just wanted to congratulate the team that has dealt with the most ambitious game we’ve ever done,” said Druckmann, appreciating the patience of fans who have been waiting for Joel and Ellie’s return for several years. Druckmann said, “I would like to thank you on behalf of everyone at Naughty Dog. You have been very patient while waiting for the game with us and only a few weeks left to reach it.”

Druckmann gave a clear message at the end of the video against the game-related leaks. “Whatever you see, what you hear, what you read, nothing compares to playing this thing from start to finish. It’s a game, you have to play,” said Druckmann clearly, that leaks cannot affect the game.

The only thing to do for this game, which is under construction, seems to be waiting right now. The game, which many gamers are excitedly waiting for, will occupy 100 GB of space on PlayStation. Although it may seem like a very large area at first, we think that this area is normal when we consider the wide story of the game and the graphic conditions of today.