Home Tech The Last of Us Part II and Marvel’s Iron Man VR are... 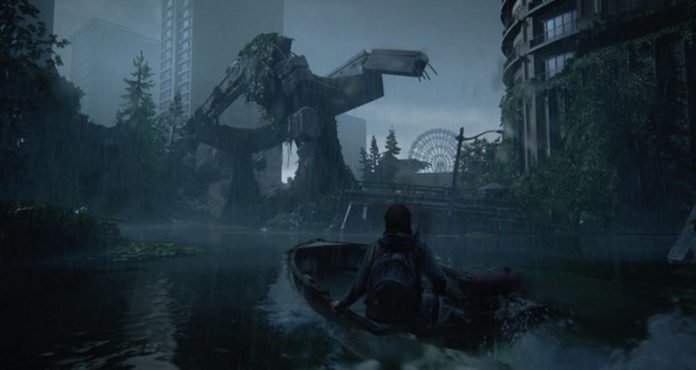 Sony announced last week that it postponed The Last of Us Part II and Marvel’s Iron Man VR games due to the logistical issues caused by COVID-19. There was no explanation for the date on which both of his games were postponed.

Fans are hoping that the games will not be delayed for too long, or Sony will change its mind and publish the game only digitally. Maybe you are someone who thinks like that, but these possibilities are not likely.

Pre-orders are being refunded:
The reason they are not likely to appear is that the reimbursement of players who pre-order The Last of Us Part II and Marvel’s Iron Man VR games will begin. It was also announced that reimbursements will be made automatically. So if you pre-ordered these two games, you don’t need to do anything.

So when are these games, especially The Last of Us Part II, which has been anticipated for years? It is quite difficult to make a prediction about this for now. As long as the outbreak continues, it is unlikely that games will be released.

Naughty Dog, the developer studio of The Last of Us, announced that the development of the game is almost complete. If it is decided to release the game completely digitally or if there is another way to overcome this problem, we can see that the game was released on a very late date.

So when do you think The Last of Us Part II and Marvel’s Iron Man VR games are released? Do studios turn to digital sales, ignoring physical copy sales? You can share your ideas with us in the comments section.