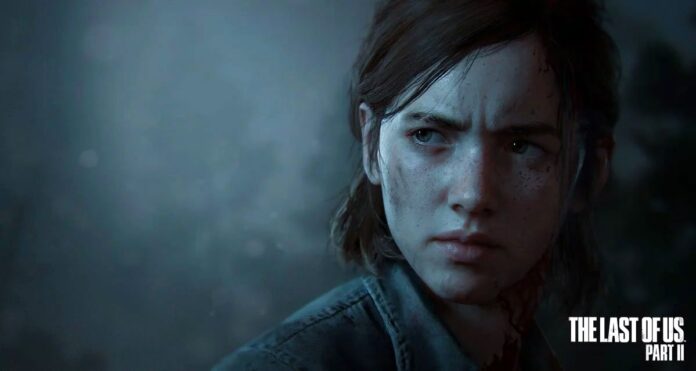 The Last of Us Part II managed to become the best debut game on PlayStation 4 with its sales performance during the launch week. The PS4 special game, which started to be wondered even more after the story was leaked, was met with great interest from the first day.

Naughty Dog’s long-awaited new adventure The Last of Us Part II finally met game lovers. The game, which was released exclusively for PlayStation 4 last week, broke a record as the best debut game for Sony’s most current console.

Launched on June 19, The Last of Us II has been the best-selling PlayStation 4 game in the UK by selling more boxed copies than any first-party game since its launch. Naughty Dog’s new game; Uncharted 4 surpassed record-breaking games when it came out like God of War and Marvel’s Spider-Man.

The Last of Us Part II breaks Uncharted 4, setting a record

The Last of Us Part II passed PS4’s fastest selling game, Uncharted 4: A Thief’s End, by a small margin of 1 percent, making it the best debut game of the current console generation. Sales are only based on boxed versions, and considering that digital versions sell more today, the difference may be even greater.

Ellie’s new adventure also managed to demote Animal Crossing: New Horizons, which made one of the best hits this year. The Last of Us Part II sold 40 percent higher than the new Animal Crossing game exclusive to Nintendo Switch during its launch week. Of course, the fact that PS4 is the best selling device among modern consoles also has a big share in this success.

While The Last of Us Part II is at its peak, Nintendo-exclusive games dominated the list of best-selling games last week. The platform-specific Ring Fit Adventure, 51 Worldwide Games, Mario Kart 8 Deluxe and Pokemon Sword managed to make it to the top 10 on the list.

The best selling games of the past week:

Nioh 2 allows you to transfer the recording from PS4 to...