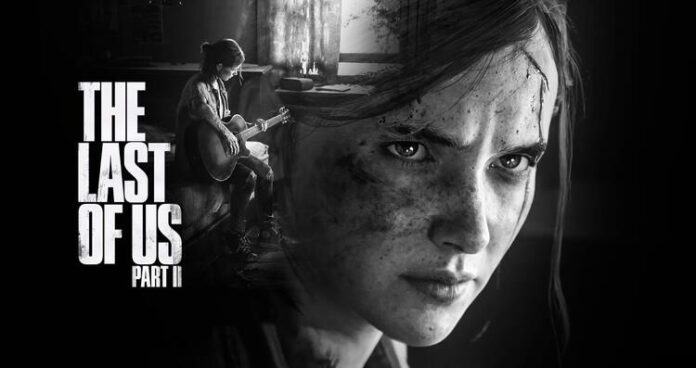 Naughty Dog’s long-awaited game, The Last of Us Part II, finally came out and was bombarded with negative comments as soon as it was released. The user score of the game in Metacritic has dropped to 3.3.

The Last of Us Part II, developed by Naughty Dog and one of the most anticipated games for PlayStation 4, was finally released after many delays.

The game, which was sent to the names from the game press and welcomed with very positive comments, was also released for the players the other day. The game, which managed to get the “must-play” badge in Metacritic, was bombarded by players due to its political theme, according to the allegations.

The Last of Us Part II shelling

As of the moment we write this content, the game scored by 22 thousand 153 users in Metacritic has 3.3 points. In addition, 8 thousand 340 of more than 10 thousand user reviews coming to the game are negative. In the negative comments made to the game, there are criticisms that the game is “propaganda” and contains “political” elements. Especially in such comments, the focus is on the LGBT characters in the game and their processing in the game.

Among the negative comments received are comments that the second game is a copy of the first game, there are too many cinematic scenes in the game and it feels like a movie rather than a game, the script is very bad, and the developers dare to kill some characters.

We have already seen that the games that cause controversy on some issues are bombarded with negative comments in Metacritic. One example of this was VALORANT from Riot Games. Of course, this does not mean that all comments regarding The Last of Us Part II are due to hate speech. So what do you think about the game?