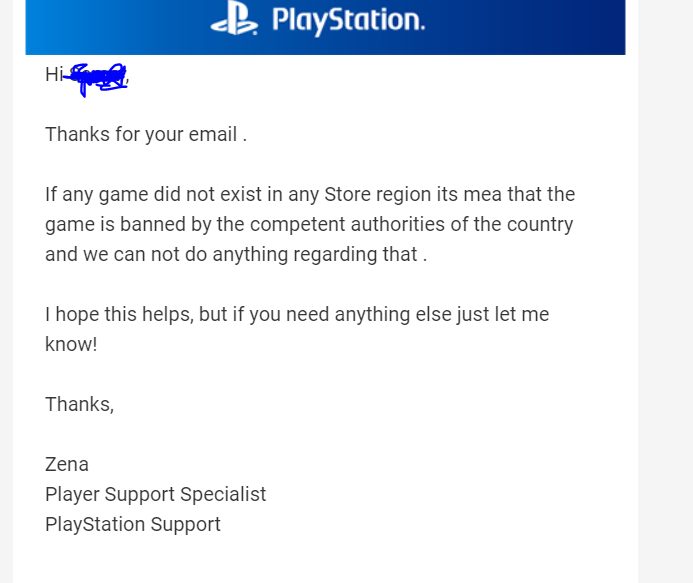 It was claimed that The Last of Us Part II, one of the most anticipated games of this year for PlayStation 4, was banned in the Middle East. A Dubaian player who pre-ordered the game said that he could not see the game on PlayStation Store.

The Last of Us Part II, PlayStation 4’s most anticipated game this year, will finally meet with players after its delays. The game, which was handed out by Naughty Dog, will meet the players on June 19.

The sequel to the first game released in 2013 for PlayStation 3 and 2014 for PlayStation 4 is expected by fans for many years. However, it was claimed that the game, which had previously experienced various delays, could not meet some fans again.

The claim that the game was banned in the Middle East was brought up by a Reddit user. The player who previously pre-ordered the game, Dubai, reaches the PlayStation Support team via e-mail when they cannot see it on their PlayStation Store account. The support team states that the reason for not being able to see the game in the store is that it is blocked by the “authorized institutions”.

Although it is not clear exactly what is meant by saying the authorized institutions, the players will definitely wait for The Last of Us Part II more. The more interesting thing is that The Last of Us Part II had promotional campaigns in this area before it was blocked. So we can conclude that blocking the game is a relatively new event.

There is no direct explanation as to why the game is blocked in the region. However, under the said sharing on Reddit, the reason for the ban is probably the LGBT theme in the game. It is not very likely that the content of violence is another possibility. Many violent games were played without being banned in the Middle East.

As we said above, the game will meet with players on June 19. However, two video presentations will be held on May 27 and June 3 before the release date.