Home Tech The Last of Us Part 2 postponed the release date, with a... 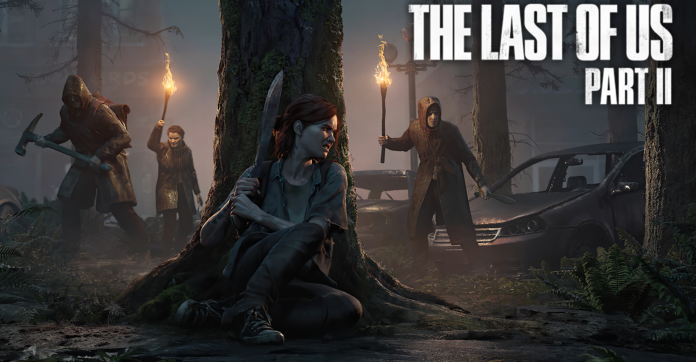 The Last of Us Part 2, whose release date has been postponed indefinitely due to the supply chain problems caused by the COVID-19 outbreak, is on the agenda with a major leak. A series of videos with some important scenes from the highly anticipated game was removed shortly after it was published on YouTube.

The Last of Us Part 2, which was first announced in 2016 but could not take its place on the shelves despite the four years that passed, experienced a shocking leak. It is said that a series of videos with important stories, moments, images and new characters from the sequel are first posted on YouTube and then on Reddit.

Although the leak in question was removed from both platforms in a short time, it is still visible on some popular game forums, including ResetEra. The game’s videos, which contain lots of spoilers of The Last of Us Part 2, are not yet confirmed by the developer studio Naughty Dog behind the series, but character models and voices suggest the videos are real. Likewise, the silence of the publisher firm Sony continues.

In the video leaked from The Last of Us Part 2, the story is said to be largely exposed
Launched in 2013, The Last of Us was about twenty years after the onset of an epidemic disease, that is 2033, that turned the world around and transformed the infected into creatures that attack humans in a matter of hours. The Last of Us became one of the best-selling PlayStation 3 games, selling over 1.3 million in its first week and more than 8 million in 14 months.

The version of The Last of Us Remastered for PlayStation 4 was first released in July 2014. In December 2016, the sequel, The Last of Us Part 2, was announced. Also, HBO announced in a statement last month that it has agreed with Naughty Dog and Sony for the series’s adaptation.