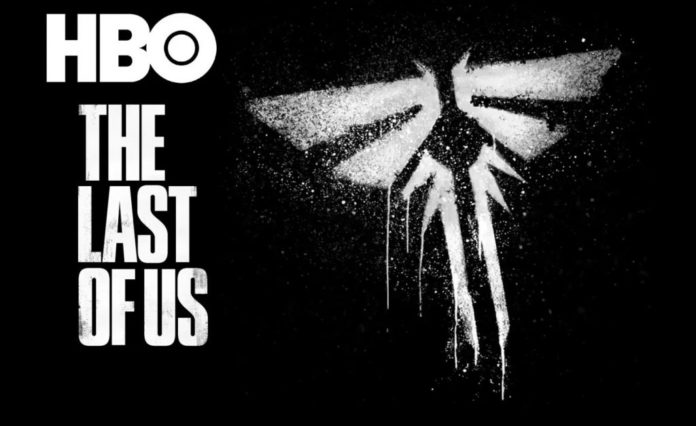 Earlier this month HBO and Naughty Dog announced that “The Last of Us,” the game that takes place in a post-apocalyptic world after an infection wreaked havoc, would get a small-screen adaptation by Craig Mazin.

Art director Olly Gibs previously unveiled a poster created days after the announcement, but this week came to cheer him on with music from the franchise. Lasting 30 seconds, but absolutely crossing all the necessary themes with clever play, it forms the Firefly symbol of the franchise.

“Neil Druckmann is arguably the best storyteller working in the video game medium, and The Last of Us is his masterpiece,” Mazin said when the series was announced.

“Having the opportunity to adapt this impressive work of art has been a dream of mine for years, and I am very honored to do so in association with Neil.”

Hopefully the “The Last of Us” series arrives on the dates originally scheduled for its official release.

The money Cillian Murphy earned from the series

Did Jennifer Aniston leave Brad Pitt because of alcohol?