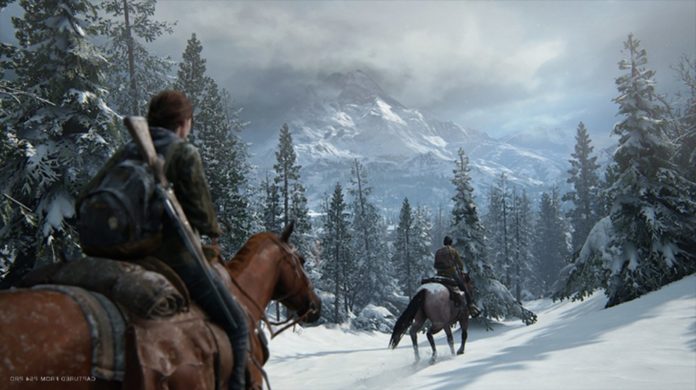 The Last of Us 2 had its release date postponed indefinitely due to the pandemic of the new coronavirus (Covid-19). According to a post on Sony’s Twitter, this Thursday (2), the postponement decision is maintained until a next notice from the company. “Logistically, the global crisis is preventing us from providing the experience that our players deserve,” says the statement. Marvel’s Iron Man VR, Marvel’s superhero game for PlayStation VR, also doesn’t arrive in the planned period.

In a note, developer Naughty Dog regrets the news, but says the development of The Last of Us 2 is almost finished: “We are in the middle of fixing our final bugs”. Remember that the game would arrive on PlayStation 4 (PS4) on May 29, 2020.

The Last of Us Part 2 is a direct continuation of the first The Last of Us. Its story takes place five years after the events of its predecessor. The player controls the steps of Ellie, the heroine of the original game, who is now older. The adventure takes place 25 years after the beginning of the epidemic that devastated humanity and created survival groups.

Protagonist of the first game, Joel is present with a role yet to be confirmed. In addition, other characters have already appeared in trailers – however, their background and details were not disclosed by the developer.

The Last of Us world is still dangerous with mutant creatures controlled by fungi. There are also new mutations that cross the user’s path, as well as groups of unpublished survivors and other surprises.

In January, Sony announced the beginning of the pre-sale of the title, entitled to a special edition and a discount of up to 20% in stores. The Special Edition was available with a standard steelbook metal box, art book and other extras for the price of R $ 289. In Brazil, however, it was not possible to officially buy the collector’s edition The Last of Us 2 Ellie Edition with the figurine of the protagonist .

Windows 11: How To Use The Clipboard To Copy And Paste