Home News The Last Person to Survive the Hindenburg Catastrophe 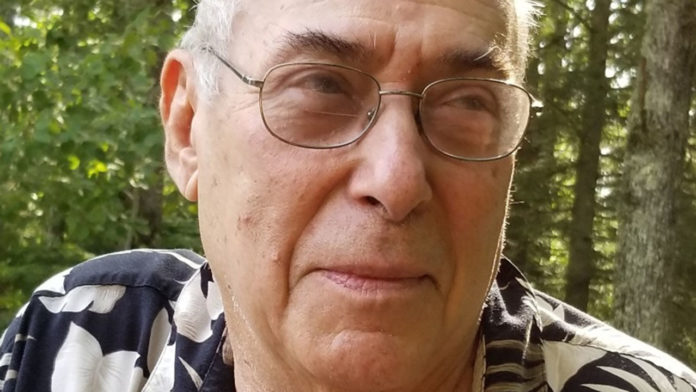 The zeppelin disaster that took place in New Jersey, USA in 1937, killed a total of 36 people. Werner Gustav Doehner, the only survivor surviving this accident, died at home in the US at the age of 90.

Our History On May 6, 1937, a major accident occurred in the United States of America in New Jersey, which led to modern aviation. The giant airship, named Hindenburg, exploded while landing. The explosive flammable hydrogen fired fire and 36 of the passengers and crew were killed.

One of the survivors was Werner Gustav Doehner. Werner survived the last living today. He died on Friday at his home in Laconia, New Hampshire, at the age of 90.

In the eyes of Werner:
Werner Gustav Doehner told the story of the catastrophe as he landed at the Lakehurst airbase. Werner, who was only 8 years old at the time of the disaster, reported the following:

‘We were close to the glass and my mom took my brother and threw it out. Then he took me and threw me. He tried to hold my sister, but he was too heavy. But my mother wanted to get out before the airship crashed. Suddenly the air fired. ’

Although Werner Gustav Doehner was thrown out of the dirigible, he suffered severe burns on his face, hands and right foot. Until June 1938 he was treated in many hospitals. After three months in the hospital, Werner went to New York to get a skin transplant.

Hydrogen leakage caused:
Hindenburg’s accident, the US Department of Commerce said the hydrogen leakage in contact with the air, according to a statement. As a result, the fire was on fire. Although the cause of the accident was explained, conspiracy theories continued to be produced.

Hindenburg was the greatest aircraft of its time. This gigantic vehicle had exactly 230 meters of paint. Hindenburg was one of the fastest and most comfortable, wealthy people of its time traveling. People were shocked when this airship crashed with an intercontinental journey and attracted great attention.

Brazilians are the ones who most want the vaccine