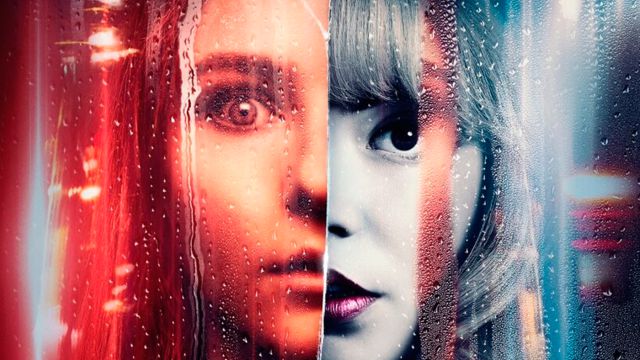 Last Night In Soho: Edgar Wright’s new horror film, director of Baby Driver, presents its first trailer and announces a theatrical release date. Last Night in Soho (Last Night in Soho), the new horror thriller by English filmmaker Edgar Wright, director of Baby Driver or Scott Pilgrim vs. The World, among others, already has its new and disturbing trailer, a film starring actresses Thomasin McKenzie (Jojo Rabbit, The Hobbit: The Battle of the Five Armies) and Anya Taylor-Joy (The New Mutants, Lady’s Gambit) which sets its premiere in theaters for next November 5 in Spain after several delays due to the global coronavirus crisis.

Supernatural horror in the 60s

The plot of Last Night in Soho tells the story of a young design fan who manages to travel to London in the 1960s to meet her idol, an aspiring singer. But how could it be otherwise, things begin to go wrong, acquiring totally unexpected overtones of supernatural terror.

It is the first film by director Edgar Wright after four years since his last job, Baby Driver, with a script co-written with Krysty Wilson-Cairns, nominated for an Oscar for her work in 1917. Along with the two leading actresses We find other names like Matt Smith, Terence Stamp or the sadly late Diana Rigg.

As its trailer promises, Last Night in Soho promises scenes of authentic horror with ghostly apparitions and other horrors that are sure to provoke strong emotions among fans of the suspense, thriller and horror genre. Last Night in Soho opens in theaters on November 5, also coinciding with one of the most anticipated releases of the year, which is none other than Marvel Studios’ Eternals.

Fans of “The Hulk Woman” Should Watch This Classic Adult Swim...