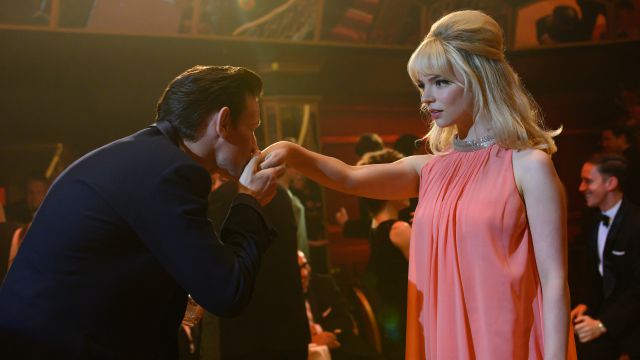 The film begins with stenotyped characters hovering around various approaches of different cinematographic genres. If you don’t know anything about the movie, you don’t know where it’s going to stay and that’s good. He flirts with the adolescent genre, with science fiction, with the thriller, with the romantic comedy, and of course, with the musical. Although confusing, it is hopeful for the viewer who tries to guess where the film will go. But there it stays. Or rather it goes everywhere and a hundred more without getting anywhere. I don’t think that films should stick to a pure genre or that they should follow clear and classic patterns, no. Long live freedom and experimentation. But that doesn’t save Last Night in Soho. Edgar Wright wants to exploit his style so much that he forgets about the rest. Or not, worse still, he doesn’t care. This is good for the cinema because it seeks new visual forms of expression, but in this case it does not save Last Night in Soho.

In truth, the script, the coherence, the story, the characters, the tone, the common sense is not that they are in the background, it is that they are distorted in pursuit of an aesthetic sense. And that is not the problem in itself, it is that he does it halfway. And you can see it. Let me explain, if you go through history and everything else to go to a visual and sound show, very good, perfect, but then don’t come to history when you no longer have any streets in North London to put Thomasin McKenzie through. with his umpteenth pop delirium. 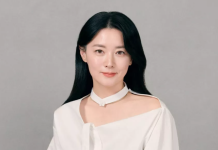 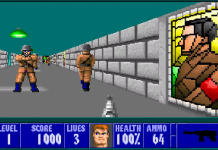 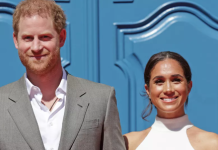 Spider-Man 3: Trailer Is Just ‘the tip of the iceberg’ Says...