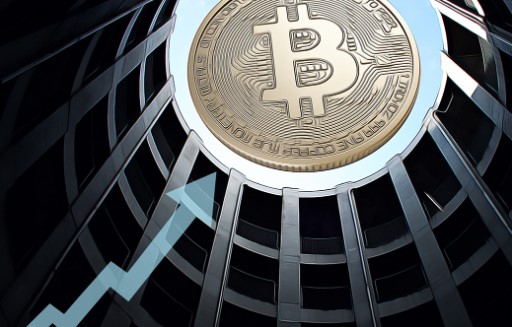 The big news for today came from Jack Mullers. After talking for about half an hour, Jack detonated the bomb. Strike is a company engaged in cryptocurrency payments, and now it is cooperating with a major e—commerce giant. For a few minutes, Jack talked about how bad traditional payment systems are, and announced the decision.

Through its partnership, Strike will offer cryptocurrency investors the opportunity to use bitcoin for purchases. It was announced that the main partner is Shopify. Shopify Inc. is an online sales platform headquartered in Ottawa, Ontario. Moreover, Mallers also announced the start of a partnership with NCR in the field of POS.

Accordingly, buyers and sellers will be able to pay directly with cryptocurrencies anywhere in the world without any restrictions. So what is the advantage of this? The biggest advantage for buyers and sellers is the elimination of banks. For example, when paying $ 100, depending on the bank’s commission rates, $ 98 is credited to the seller’s account on average for 1 week. Jack Mullers believes that this is unfair and that brokers incur losses for not doing anything.

Don’t use the Boomer card

The magnetic cards (Visa, MasterCard) that we use now, Jack calls BoomerCard. Speaking about the fact that they have been imposing the same system on us since 1949, Jack Mullers says that transactions can be made using the Bitcoin Lightning Network with zero commission. If Jack manages to make his dreams come true, and it will be widely recognized by sellers, all countries of the world will be like El Salvador.

This Metaverse Coin Announces Major Partnerships! Here are the details