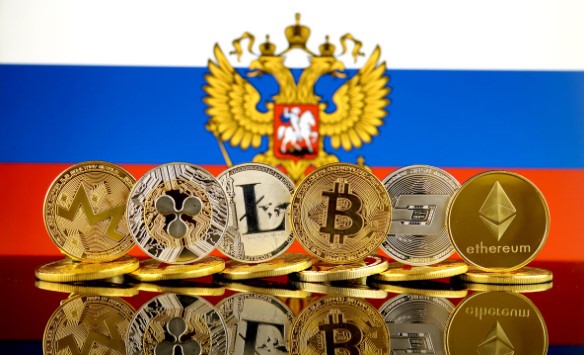 According to the last-minute shares of local news sources, Russian Finance Minister Anton Siluanov made various statements regarding crypto money regulations. Siluanov said that he hopes the dispute between the Ministry of Finance and the Central Bank will be resolved by the Government of Russia and that the crypto bill will be completed by the end of the year.

Last Minute Statements from the Minister of Finance of Russia

Contrary to the Central Bank of Russia, the Minister of Finance of Russia, who advocated not introducing restrictive regulations on cryptocurrencies and proposed to the government to allow crypto mining in regions with surplus electricity production, made a statement about crypto regulations during the day. Russian Finance Minister Anton Siluanov expressed hope that the bill on crypto regulations will be completed by the end of the year, as reported by local news outlets. In addition, Siluanov, who has made various statements to the public many times not to introduce restrictive regulations on cryptocurrencies, added that the Russian Government can resolve the dispute between the Ministry of Finance and the Central Bank.

Beware of this Metaverse coin: a big sale is waiting for...