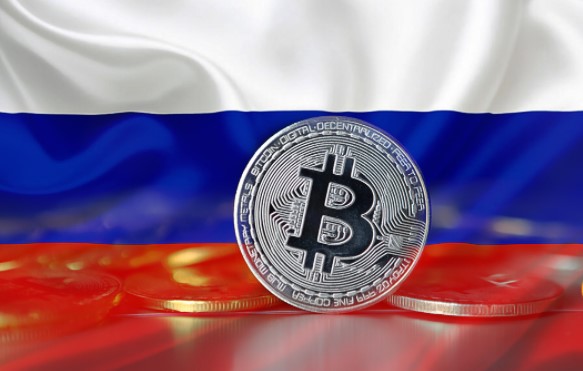 According to information in the Russian media, the Russian government and the central bank have agreed to recognize crypto assets as currency and provide legal status. In the breaking news in the media, it was claimed that the Russian government will also define the cryptocurrency services provided outside of the banking system and licensed platforms as illegal.

Russian media reported that the government and the central bank have reached an agreement to draft a law that will provide a legal basis for cryptocurrencies. In the news in the media, it was stated that the new regulations will come into force in the second half of 2022 or in 2023.

Although there is no official statement or statement yet, according to the allegations, crypto assets will only be available to users through the banking system and licensed platforms. Conducting any transaction with crypto assets outside of the legal sectors, avoiding reporting and accepting payments in cryptocurrencies illegally will be among the criminal offenses.

This Altcoin Flys With NFT, Affiliate and DeFi News!