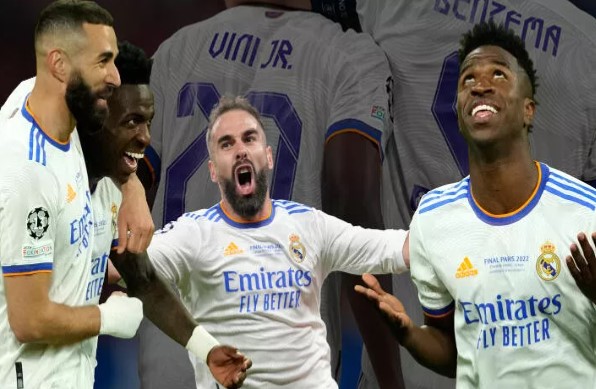 Liverpool faced Real Madrid in the UEFA Champions League final. Clement Turpin took part in the critical fight. The exciting final was played at the Stade de France. Real Madrid won the tough final with a score of 1-0.

Vinicius Junior scored the Spanish giant’s only goal of the match at 59 minutes. With this result, Real Madrid finished the 2021-2022 season at the top of the UEFA Champions League.

The kick-off of the UEFA Champions League final started 36 minutes late. It was stated that the delay was due to the fact that football fans could not catch up with the match to be played at the Stade de France Stadium in France due to heavy traffic. The giant fight started at 22:36 with the whistle of referee Clement Turpin.

Experts Responded: If America Is Printing Money, Why Aren’t We Printing?