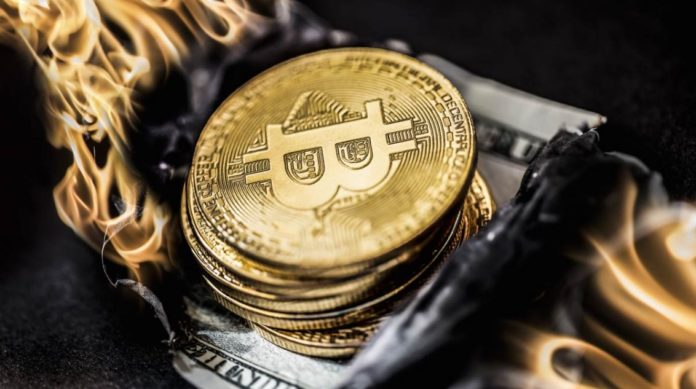 Bitcoin surpassed $ 7750 by exiting hard in the evening. What are the critical levels to follow in the cryptocurrency that has reached its highest level since March 12?

Bitcoin caught a rapid exit in the evening. The leading cryptocurrency, which has been accelerating upwards since noon, has risen from $ 7300 to $ 7756 within minutes. The price is watching at $ 7626, when the news goes live.

The current level is the highest level of about 1.5 months for Bitcoin. The date when crypto money was bought and sold at these levels was March 12, 2020, the day when Bitcoin fell very hard.

Icrypex Treasury Specialist Helin Çelik, who made explanations to the expert price on the latest price movement, stated that the Bitcoin needs to hold above $ 7700 for the continuity of the movement. said.

Çelik’s comments were as follows:

“BTC / USD showed upward movement with the effect of positive news coming from China and the increase in stock and the bottom. By testing the 7700 resistance that we have focused on, some withdrawing cryptocurrency continues its pricing in the overbought territory. ”

“If the market moves with buyers and volume increases continue in long positions, 7700 resistance can be tested again. It is believed that for the continuity of the mobility it should be kept above the 7700 level. Thus, resistors 8107 and 9070 can be considered respectively. 7328 support plays a critical role in retreating. ”