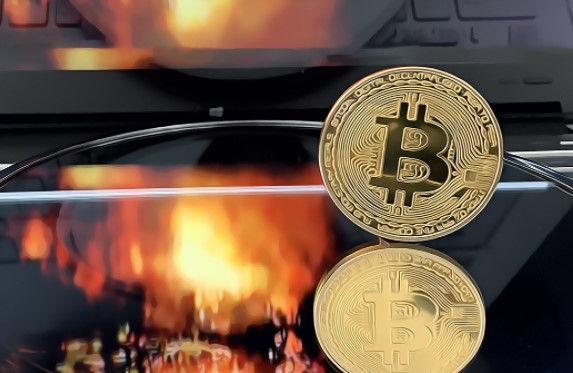 Cryptocurrency markets lost serious blood as BTC fell to $32,900 levels. BTC finally reached $ 36,500 with the positive news in the evening. However, the news that fell on social media a few minutes ago brings to mind the possibility of the price dropping again. So what is this negative development?

Fitch, one of the largest rating agencies in the world, announced that cryptocurrency mining poses difficulties to US public energy institutions and that it can be risky. In the past days, the committee discussed the energy consumed by Bitcoin and cryptocurrencies, and ideas were received from the leading names of the industry. It was a matter of curiosity to what extent the published warning note would respond to the US authorities.

Fitch Ratings, Moody’s and Standard & Poor’s are the three largest rating agencies in the world. It is recognized by the US Security and Exchange Commission and their opinions are taken into account. Fitch has two centers around the world. One of them is in the USA and the other is in the UK. Fitch Ratings has been operating since 1914. It is smaller than the other two companies.

Before the 2008 crisis, it received serious reactions due to the reports it published on mortgage risk.

How Much Energy Does Bitcoin Consume?

Bitcoin miners consume around 120 terawatts of energy annually, roughly 41% of Turkey’s annual consumption. With the increase in global hash power, the amount of energy consumed has of course also increased. As of today (daily consumption*365), the estimated annual energy consumption has reached 204 levels.

In terms of carbon emissions, it has a CO2 value of 97.14 Mt, comparable to Kuwait. Energy consumption is equal to Thailand’s annual consumption in current value. When we consider it in terms of environmental impact, it produces waste equivalent to the annual technology garbage of the Netherlands. Energy consumption remains a serious FUD for Bitcoin. If miners use more green energy, we can see this pressure decrease.