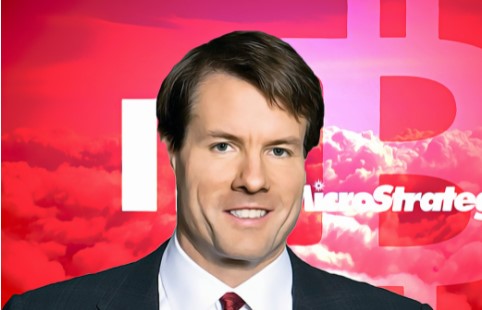 Giant business intelligence firm MicroStrategy has increased its holdings by adding Bitcoin to its balance sheet. MicroStrategy CEO and Bitcoin bull Michael Saylor is known as the head of the company’s Bitcoin purchase policy. Expressing his belief in Bitcoin at every opportunity, Saylor uses his billion-dollar investments in favor of Bitcoin.

As the company CEO reported, MicroStrategy bought 1434 Bitcoins at an average price of 57,477. This acquisition represents $82.4 million in fiat currency. On the other hand, MicroStrategy holds a total of 122,478 Bitcoins worth $3.66 billion. Michael Saylor’s firm purchased $3.66 billion in Bitcoin assets at an average price of approximately $29,861.

The leading cryptocurrency Bitcoin (BTC) stands out with a 12% downtrend on the weekly timeframe. The leader, who could not overcome the $ 50,000 threshold in two days, continues his initiatives. The Omicron concern in the global markets has also deeply affected the cryptocurrency market. The squeeze seen in Bitcoin may trigger a parabolic price movement in the coming period.

While institutions’ interest in Bitcoin is increasing day by day, MicroStrategy ranks high in this category. Bitcoin bull Michael Saylor defends Bitcoin on many issues and makes suggestions for shaping investments. Saylor had suggested Bitcoin to Turkey in the past period. The economic tightness we are in caught the attention of Michael Saylor and he called on Twitter that it was still not too late for the Bitcoin step.