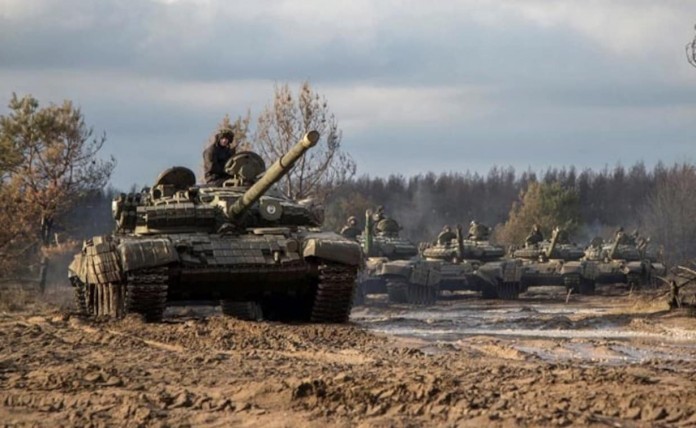 President of the European Council Charles Michel, who took the first floor at the meeting, said, “As the European Union, we are in unity, we are determined and strong. We will hold Russia accountable.”

WE ARE PREPARED FOR THE MIGRATION CRISIS

Ursula Von Der Leyen, President of the EU Commission, said in a statement here, “We hope for the best, but we are prepared for the worst. We have strengthened ourselves in the cyber space. We have also prepared for the potential migration crisis. The border states have put in place their emergency plans, they can host refugees. We provide humanitarian support for those coming from abroad. “We will also increase the financial support to Ukraine. We hope that there will be as few refugees as possible, but we are ready, they can come anywhere.” used the phrases.

THERE IS ONE COUNTRY THAT IS RESPONSIBLE, THAT’S RUSSIA

Stoltenberg, on the other hand, spoke clearly about the crisis and said, “There is a country responsible here, and that is Russia. We suggested the diplomatic path. We prepared for the worst case, we are experiencing this right now.”

UKRAINE IS TOO CLOSE TO EU

Leyen, who spoke again, said, “Ukraine has come a long way in terms of membership. “We are at a level to support Ukraine. Ukraine is currently separating its electricity grid from Russia. We are ready to support it in case of difficulties,” he said.

Co-founder of IOTA, announced plans for 2021