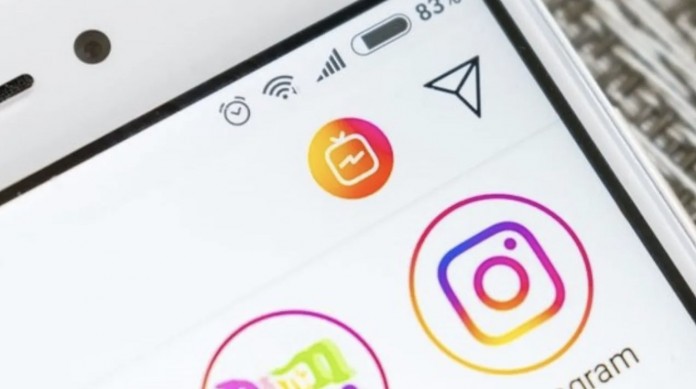 The Instagram DM box, one of the popular social networks used every day, has collapsed. Why is the DM box not accessible? Here’s the latest.

As of today, Twitter has shared a new update that makes it possible for Instagram links to appear as a card. After the release of this feature, Instagram’s DM box became inaccessible. While many users could not access this part, no problems were encountered with the standard Instagram feed and other features.

It is not possible to send private messages on Instagram, one of the popular social networks that we use frequently in daily life. According to DownDedector, many users reported this problem, which started around 3 p.m.

Instagram, which has been on the agenda with short interruptions recently, is on the agenda again. Instagram users stated that they could not send private messages on Twitter. This problem, which entered the Twitter agenda in a short time, has still not been resolved.

The fact that this problem occurred just hours after the release of the new feature increased the curiosity of users even more. There was no official statement from Facebook, which officially changed its name to Meta.