Home Crypto “Last Minute” Forecast from the Analyst Who Knows Every Step of Bitcoin! 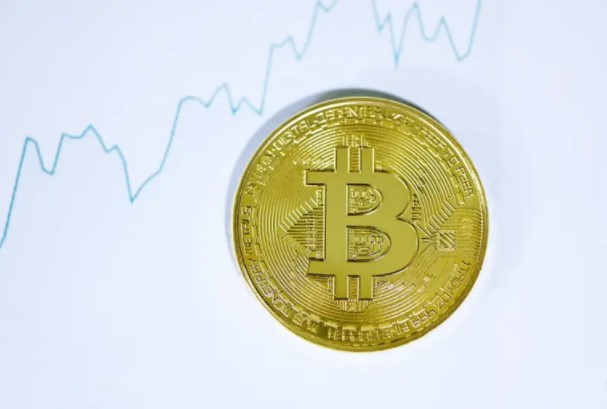 Bitcoin and other cryptocurrencies have been down for the past 24 hours. BTC dropped 7 percent, Ethereum (ETH) 6.5 percent, and BNB 4.6 percent. It is thought that developments such as the fear of increasing interest rates and the Russia-Ukraine crisis are behind this. Meanwhile, famous trader Peter Brandt, who stands out with his BTC predictions, conveyed his predictions. As Somanews, we share the details… You can see the Bitcoin (BTC) price and detailed market data here.

Bitcoin has traded in the $40,000 to $45,000 range over the past few weeks. Some think that BTC could reach $100,000 by the end of 2022, but for that to happen, BTC would need to see a rise of more than 50 percent. However, looking at Glassnode’s on-chain data, it can be seen in the chart below that it has a more active user base compared to previous downtrends.

Glassnode recently reported that there are currently 275,000 daily active users on the BTC network. While well below the bull-period numbers, it reports that the activity floor is rising in bearish markets, reflecting long-term network effects. On the other hand, on-chain data provider Santiment stated that the amount of coins held by whales with more than 100,000 tokens in BTC has increased. You can see the graph in question below:

Meanwhile, popular trader Peter Brandt thinks that the current situation could be the start of a long consolidation cycle in Bitcoin price. According to Brandt, who draws attention to historical trends, this cycle can take up to 40 months until Bitcoin reaches its all-time high. Brandt uses the following expressions in his Twitter post:

Bitcoin may see big tops and consolidation long enough to surpass them. Those who pin BTC to the “moon” are doing BTC investors a great disservice. Corrections can take a long time. The important thing should be long-term endurance, not constant excitement.

BTC is changing hands at $40,803, down 7% at the time of writing. Bitcoin, the largest cryptocurrency with its market value, has been withdrawn from $ 43,898 to $ 40,000 the other day. The graph Peter Brandt used in his BTC analysis is as follows:

An important announcement from the popular crypto exchange Coinbase!