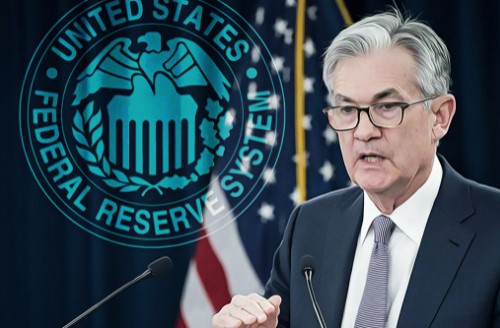 The Fed’s last statement came on March 16. The minutes of the meeting were announced a few minutes ago. So, what are the details about cryptocurrencies? What awaits investors in the coming hours? In these minutes we will see what awaits us at the new meeting, which will take place on May 4. It is useful to be careful against increasing volatility.

The FOMC protocol, which cryptocurrency investors have been waiting for for several days, was announced as of 21.00. We will read from this protocol the basis of the statements made at the meeting in March and possible steps to be taken at the next meeting. Many investors thought that the size of the interest rate increase in May would become clear after the announcement of these protocols.

Here we will immediately publish the headlines of the FOMC meeting minutes.

The participants made a joint decision to reduce the balance.

The monthly reduction of Treasury securities by $60 billion is welcome. $35 billion was deemed appropriate for MBS.

A bid increase of more than 50 basis points is suitable for most participants.

The participants agreed on the transition to a tougher policy depending on economic and financial development.

The importance of remaining vigilant about long-term concerns about inflation was stressed.

As soon as the May meeting ends, the balance will begin to shrink.

The participants agreed that uncertainty about the inflation rate is high and inflation risks are reversed.

A large number of participants touched upon the risks of invasion of Russia due to the general tightening of global financial conditions and a prolonged increase in energy prices.

In general, there are no critical details beyond expectations.

Cryptocurrency markets were blocked in the evening FOMC protocol. We have shared important details in the protocols above. It seems unlikely that Bitcoin will react sharply to the latest statements. The $44,000 BTC support was critical. Seeing more closures below this level could trigger downside risks. However, as can be seen from the current price situation, we have not seen any explanations that would push the price down (strongly).

The possibility of reducing asset purchases and raising interest rates by 50 bps was within expectations. The announcements to be made in the first week of May and the rate of interest rate increase could further increase bitcoin volatility. There is about 1 month left until the next meeting, BTC movements in the coming sessions will show the prices of the latest news. The fall of bitcoin today caused double-digit losses in altcoins. 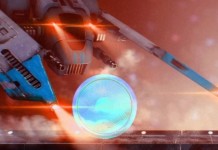 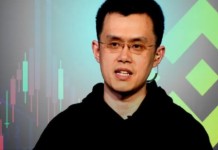 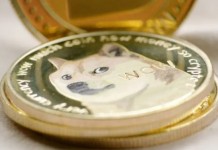 Report Received: Bitcoin Has Lost Its Throne To This Altcoin!