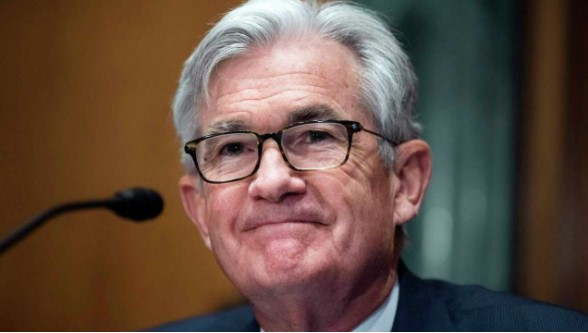 Powell underlines that current regulations are not created by including cryptocurrencies, and therefore, new rules, laws and frameworks should be introduced by taking digital currencies into account. In addition, Powell states that it is not yet known how to behave when some digital products create tension in the market. Therefore, Powell says that before and after this new system, which includes cryptocurrencies, developments should be made with the help of technology.

In addition, Powell states that a form should be created for the general acceptance of the US Federal Reserve’s digital currency and that digital money steps should be taken as soon as possible. However, the head of the central bank also states that they have not yet reached a clear decision about the digital currency. However, the president also says that research is ongoing and that they are evaluating all possible options based on benefits and costs.

Safety and Other Precautions

In addition, Fed Chairman Powell emphasizes that the central bank’s digital currency (CBDC) should ensure the privacy and security of users. If these developments are achieved, the president states that they aim both to protect the money of the investors and to prevent possible illegal activities. In other words, it is reported that studies are continuing to prevent situations such as money laundering. On the other hand, Powell also says that they will do their best to make CBDC easily accessible and widespread by everyone.

Earlier, President of the United States Biden stated that cryptocurrencies are accepted by the government and signed the law. With this development, Biden also emphasized that America should be the leader among the states in the crypto market. On the other hand, the European Central Bank also spoke at the BIS Innovation Summit for crypto and Digital Euro yesterday and shared the developments. It is not yet known who acts earlier. However, developments show that central banks are accelerating their work for digital currencies.