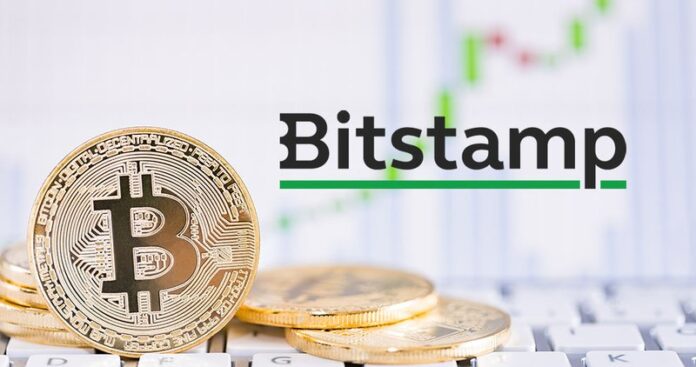 Bitstamp, one of the largest cryptocurrency exchanges in the world, announced that it has closed XRP for its users in America. In the statement made on the Twitter account of the exchange, it was stated that this was related to the lawsuit filed against Ripple.

In light of the SEC's recent filing alleging XRP is a security, we are going to halt XRP trading and deposits for all US customers on January 8, 2021. Other countries are not affected. Read more: https://t.co/RUGtkAjr08

Bitstamp did not provide information about when to open these transactions. Considering the uncertainty of the case in the USA, it is thought that this will actually continue until the case is concluded. Bitstamp is the 7th largest crypto currency exchange in terms of “stock market score” according to CoinMarketCap data.

Although Bitstamp, one of Europe’s largest cryptocurrency exchanges, does not have a huge impact in the US, it is likely to have an impact on the XRP price. XRP price, on the other hand, is trading at $ 0.36 as of the time this news was announced and it has achieved a 42% price increase in the last 24 hours. Bad news for XRP by other exchanges like Coinbase today could change things.

Johnson to announce stricter measures for Covid-19 in UK