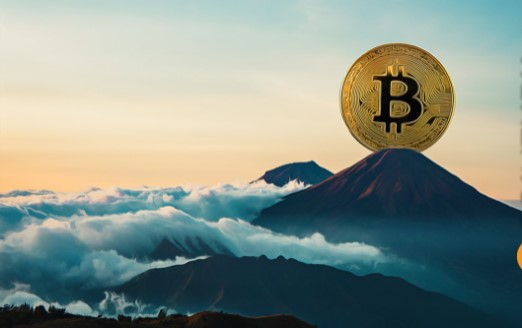 Bitcoin price, which has been under $ 41,000 for a while, has again exceeded $ 42,000. So what triggered the rise? Cryptocurrency investors have suffered serious losses in falling markets for a long time and are now waiting for the tide to reverse. So will altcoins rise?

Why Is Bitcoin (BTC) Rising?

Bitcoin price is above $42,200 at the time of writing. There is no single reason for the rise, we can list the reasons under different headings.

The main reasons for the rise of Bitcoin can be listed as follows;

Positive statements made by Russia regarding the negotiations. In particular, Putin preferred to make more moderate statements in order to weaken the sanctions. The war cannot go on forever, and Russia will get what it wants and look for ways to save its economy.

The FED is now much clearer, we know that there will be 6 more interest rate hikes throughout the year and an interest rate of 2.5% will be reached as a ceiling. These were already priced in, and the market breathed a sigh of relief with the FED’s statements.

The FED, which did not want to suffocate the economy with harsh actions due to the war, decided to increase interest rates by 25 bp. As Bitcoin prepares for the possibility of 50 bp, the arrival of a lower increase had a positive effect on the price.

Bitcoin is getting ready to leave the area where it has been consolidating for a while. The price will remain volatile but at least we could see a fresh test of the $43,000 levels.

The fate of altcoins moves with Bitcoin. In order for us to experience a new bull season in the crypto money markets, first of all, Bitcoin needs to rise above $ 50,000 and start a new ATH journey. Although many experts do not believe this in the short term, we also know that Bitcoin does not always move towards expectations.

It is possible that the $43,000 test will come on Saturday or Sunday, and even with the breaking of this level, the $45,000 region can be targeted again. In this process, altcoin investors will breathe a little easier. Knowing that the price will not rise forever, it may be advantageous to make profit sales at previously determined targets. Bitcoin has given serious buying opportunities at the bottom with the declines it has experienced in the last few weeks. There are already altcoins with a premium of over 20%.