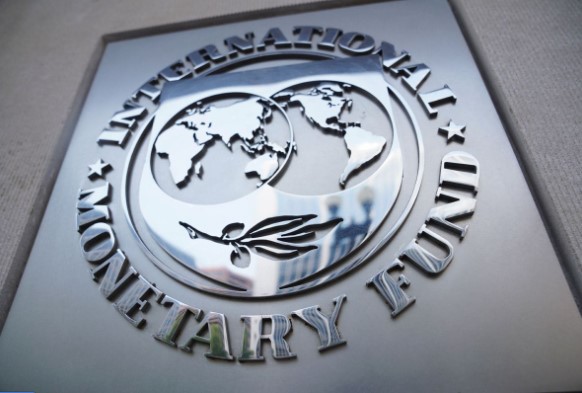 BIS, IMF and World Bank have always made negative statements about cryptocurrencies. One of them was published a few minutes ago. Bitcoin is trying to surpass the 37,500 resistance at the time of writing. So what are the details of the IMF’s warning?

The IMF has urged authorities in El Salvador to narrow the scope of Bitcoin law by removing Bitcoin’s legal tender status.

The International Monetary Fund (IMF) stated the following in its statement;

“Since September 2021, the government has been accepting Bitcoin as legal tender. However, the adoption of a cryptocurrency as legal tender involves major risks for financial and market integrity, financial stability and consumer protection. It may also create contingent liabilities. Executives agreed on the importance of increasing financial inclusion and felt that digital payment tools such as the Chivo e-wallet could play this role. However, they stressed the need for tightly regulated and overseen Chivo and Bitcoin’s new ecosystem. They emphasized that there are major risks associated with the use of Bitcoin on financial stability, financial integrity and consumer protection, as well as the associated financial contingent liabilities. They urged authorities to narrow the scope of Bitcoin law by removing Bitcoin’s legal tender status. Some Executives have also expressed concern about the risks associated with Bitcoin-backed bond issuance”.

The IMF, which had given similar warnings before, could not turn El Salvador off its path.

In a report published last year, JPMorgan drew attention to the fact that El Salvador has reduced the “cross-border transaction costs”, which is an important expense item, with the Bitcoin step taken. In this respect, it was mentioned that Bitcoin can provide serious benefits to the country. On the other hand, the issue of citizens’ access to finance is also solved with Bitcoin. The number of citizens using the country’s local Bitcoin wallet has far exceeded the accounts at the bank.

Nayib Bukele expands El Salvador’s BTC treasury with every Bitcoin drop and thinks that this investment will bring serious returns to the country in the medium term.

Mark Cuban: NFT prices will calm down over time

Not Bitcoin, SHIB or DOGE: These 3 Altcoins Hit the Top!