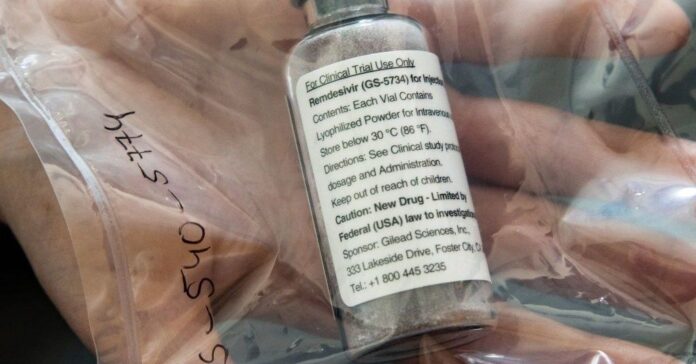 The British broadcaster BBC announced to the world that the drug that saved patients’ lives in the epidemic of corona viruses was known with the code ‘last minute’.

It is stated that the drug Dexamethasone, which is quite cheap, is used in low doses in the treatment of patients who have had severe Covid-19.

The drug reduced the mortality rate of patients connected to the respirator by one third. If oxygen was given, this rate increased to one fifth.

Speaking to the BBC, experts say the drug is groundbreaking in the fight against the corona virus.

According to the report, the drug was tested in 2,000 patients treated at the hospital by a team from Oxford University.

Researchers estimate that if the drug has been used in the UK since the beginning of the epidemic, the number of casualties will be recorded as 5 thousand less.