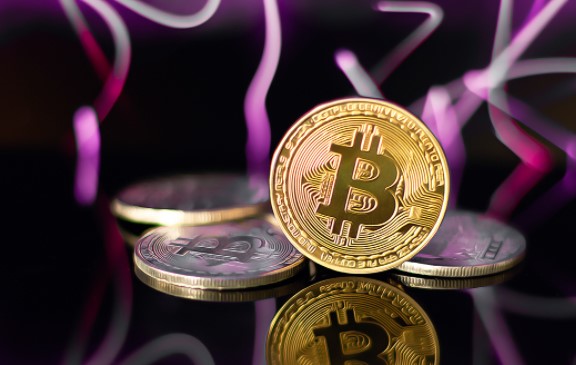 The step taken by El Salvador has turned the focus of many developing countries to cryptocurrencies and Bitcoin. According to a recent statement by FINMIN, another country will investigate the usability of cryptocurrencies in payments.

Is a Second El Salvador Coming?

The brave step taken by Nayib Bukele has already attracted 1 billion dollars of investment to his country. The idea that cryptocurrencies will be widely used in the future is spreading to the mainstream. Bulgaria will also explore the usability of cryptocurrencies as a payment mechanism. The use of cryptocurrencies in payments provides many advantages to countries. In addition, Bitcoin, which continues its long-term rise in data from the day it emerged, reveals the advantage of adding crypto assets to the balance sheets.

Bulgaria’s use of cryptocurrencies in payments can significantly reduce its costs, especially in cross-border payments. The fact that citizens can do their transactions at a more reasonable cost means that the country’s money stays in their pockets.

According to a previous statement made by Kraken, Bulgaria has 10 billion dollars worth of Bitcoin in its reserves. In an operation organized as part of the fight against cybercrime, Bulgarian security forces seized 213,519 Bitcoins. This operation was carried out in 2017 and no disclosure was made of the disposal of these assets.

This claim, made by Kraken, was later denied by SELEC and the statement about the operation was removed from the official website. However, the refutation of this claim, which was published on many websites for a while, could not convince everyone. Ukraine is the second country with the most Bitcoin after Bulgaria. Ukraine has 46,351 Bitcoins. Finland holds 1,981 and El Salvador holds 1,391 BTC.

Bulgaria with a population of approximately 7 million has a Gross Domestic Product (2020) of $69.11 billion.