Home Crypto Last Minute Announcement From LUNA Inventor: It Will Be Terra Classic! 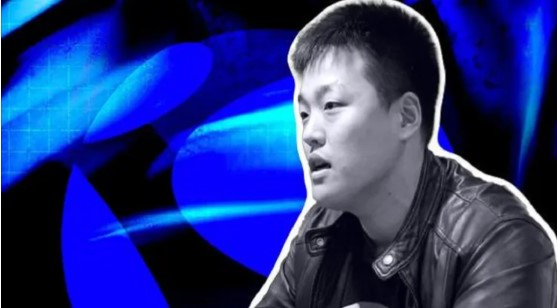 Terraform Labs CEO Do Kwon has come up with a new ‘Revival Plan’ to save the Terra ecosystem after the collapse of stablecoin and associated governance token LUNA last week.

Can LUNA rise from the ashes like a phoenix?

Describing the implosion as “a chance to be reborn from the ashes”, Do Kwon said “the ecosystem and community are worth preserving” while addressing the second resurrection plan as a “living document”. Do Kwon has proposed to fork and turn Terra into a new blockchain, the algorithmic stablecoin TerraUSD (UST), which is crashing the entire ecosystem, including LUNA.

Per the proposal of the Terraform Labs CEO, LUNA holders on the “Terra Classic” Blockchain (existing Blockchain) will receive an airdrop of the new Blockchain’s tokens under the scheme. The new Blockchain will be “wholly owned by the community” and Kwon’s company and Terraform Labs, the creators of Terra, will not receive funding on the first token payment.

How did the Terra crisis develop?

As you can follow from Somanews news, in an event that may be the fastest collapse event in crypto history, the Terra ecosystem has exploded dramatically. Events ignited and followed just a week ago when Terra’s stablecoin UST fell slightly below the dollar peg.

As the algorithmic stablecoin continues to lose par with the dollar, investors rushed to sell their UST holdings in a traditional ‘bank run’ fashion. In this process, the stablecoin, which should be 1 dollar, lost 87% value last week and was last traded at $ 0.13. When the stablecoin deviated significantly from its peg, Terra’s local government token LUNA, which was tied to it, also crashed.

As investors rush to burn the UST for LUNA, the supply of LUNA ballooned and the supply of stablecoins dwindled. At one point, UST’s market cap surpassed LUNA’s, which essentially dropped to zero. So many tokens were minted that by Friday afternoon, there were more than 6.5 trillion LUNA tokens in circulation. This caused the price of LUNA to drop as low as $0.00008231. The crisis is still ongoing and most experts do not see any chance of survival for the tokens.

Meme and Metaverse Coin Analysis: These 22 Coins Have Launched!