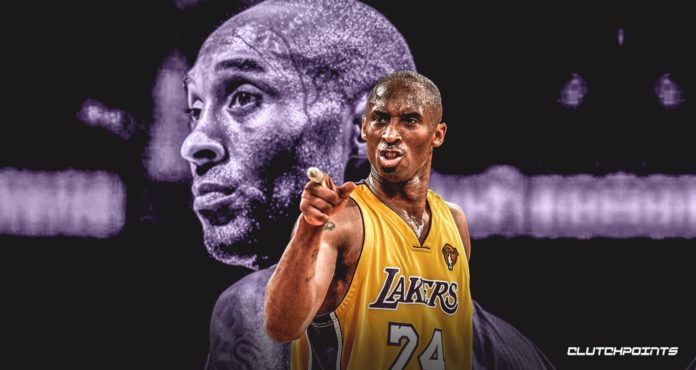 According to the claims of TMZ; Along with Kobe Bryant, 4 more people in the helicopter died. It was reported that Kobe Bryant’s wife, Vanessa Bryant, was not among the dead.

The Los Angeles Police Department announced that there were no survivors in a helicopter crash.