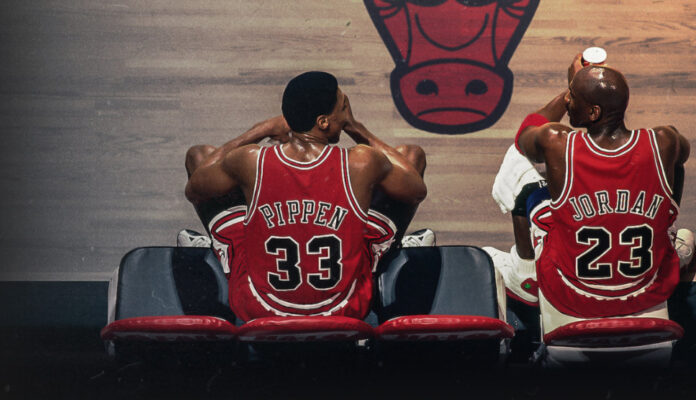 ‘The last dance’ has been one of the great television sensations of recent weeks. The documentary series on Michael Jordan produced by ESPN and Netflix has already released the ten episodes that shaped it, but its success has been such that it will have a special additional chapter that will be released this week.

The details of the episode
The episode in question will be titled ‘After the Dance With Stephen A. Smith: A SportsCenter Special’ and will air on the US channel ABC on Tuesday, May 19. Smith will be accompanied by Magic Johnson and other NBA stars to comment on the highlights that we have been able to see throughout the 10 chapters of ‘The Last Dance’.

In the end it is most likely just an addition that does not contribute much as happened with the additional chapter that Netflix made of ‘Tiger King’ to take advantage of the pull of this documentary series. Anyway, it wouldn’t hurt to see it …