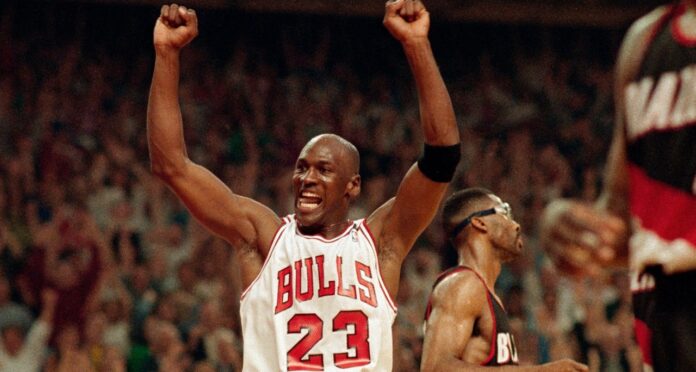 The Last Dance false claim came from Michael Jordan’s teammate Horace Grant. Grant criticized the production and said that 90 percent of what was described in the documentary was a lie.

“The Last Dance is a lie” claim from Grant
Jordan’s teammate Grant complained about the production and said it was a lie. In an interview about Michael Jordan’s source of the book “The Jordan Rules”, “Lie, lie, lie … If Jordan has his grudge on me, let’s reveal it like a man.” Let’s talk about this. Or we can handle it in another way. However, he still continues to lie. The dressing room is sacred and what happens there will not go out. ”

Grant, the owner of The Last Dance falsehood and one of the narrators of the documentary, claimed that the production was intended to better show Michael Jordan. Making clear that he was not satisfied with the production, Grant said that the real relationship with Jordan’s teammates was not involved in the production.

Grant also said that one of the production partner companies of the documentary belongs to Jordan, and that Jordan is trying to control him. But Grant, who stated that he went over and misled him, said that the documentary was based on showing Jordan well.

ASTRO’s Eunwoo celebrates his birthday with the love of Aroha