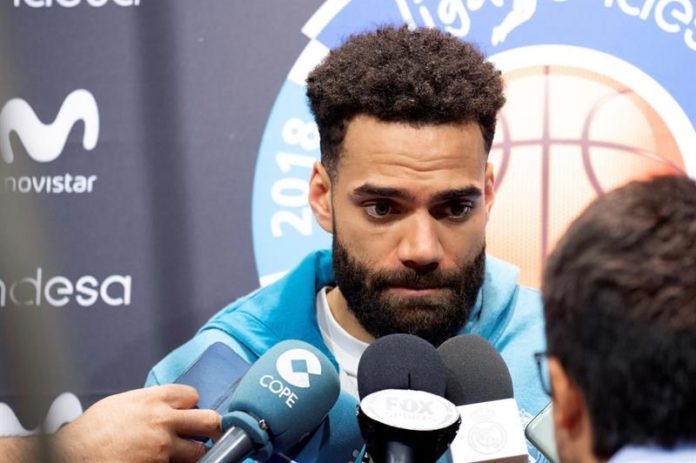 Pablo Laso, coach of Real Madrid, referred to the defeat suffered by his team against the Lithuanian Zalgiris Kaunas in the Euroleague and considered that despite the fact that the game was’ pretty tight until the end of the third quarter ‘the last partial of the whites’ was terrible’.

“Our last quarter was terrible and they played with great desire, making important shots and surpassing us. I think it has not been a good game on our part and that the Zalgiris, which from here I congratulate, deserved the victory,” he said after the clash .

“Leday hurt us a lot on the one against one and has played a good game. We know the importance of trying to stop players like him, capable of playing in the post as he has done,” he said highlighting the American’s performance.

In that line, he commented: “It was very important at the end of the second quarter when he attacked inside and got many points in one-on-one situations near the basket. He has played very solid and pushed his team. We have not been able to stop him in those situations I created. ”

On the other hand, he spoke of the faults of the Argentine Facundo Campazzo: “In any plan of a coach you do not have two such quick fouls of him, but with the team we have we can not cry for this,” he said.

“Laprovittola made a good first half and I think Campazzo played the second half well, I will not say that was key in the game. They are situations that happen and the team has to react to them,” he completed.

Watch: Jamie Erdal is thrilled with his debut on Monday morning