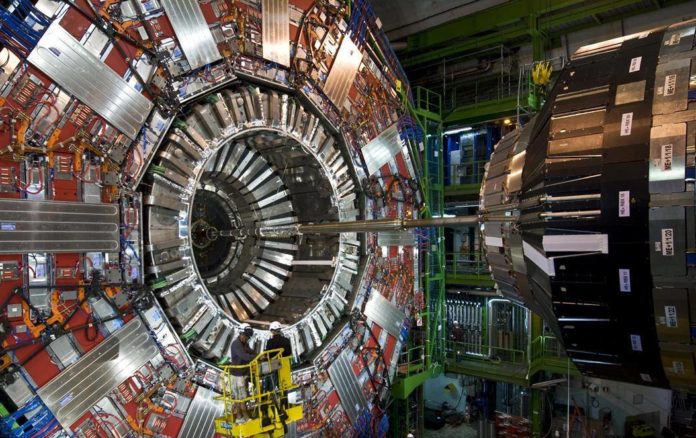 A laser technology developed by CERN will be used to strengthen the mobile infrastructure. Structured laser beams will provide fast and high accuracy data transfer at long distance.

An innovative technology used to align the components of accelerators at CERN is entering the field of telecommunications. A laser beam system developed in collaboration with CERN and the Plasma Physics Institute (IPP) in Prague will be used to develop mobile phone networks.

CERN’s Information Transfer group and a Dutch company, Aircision, signed an agreement to use the new laser technology in next-generation telecommunications connections. The structured laser beam system can produce unbroken rays at a distance of several hundred meters, while similar systems used today can produce these rays over a distance of just a few meters.

Since global data transfers are expected to increase 10 times from 2018 to 2024, the telecommunications infrastructure should grow according to the increase. Current connectivity technologies, such as microwaves and fiber optic cables, require restrictive licenses and are difficult to implement. The new laser technology is expected to be an easy-to-apply and less costly solution.

Aircision will apply the technology to data transmission between base stations, especially to modernize the existing infrastructure, 5G and later. The Dutch company plans to complete its prototype and start a pilot test later this year.

What are the Benefits of Self-Speaking According to Science?