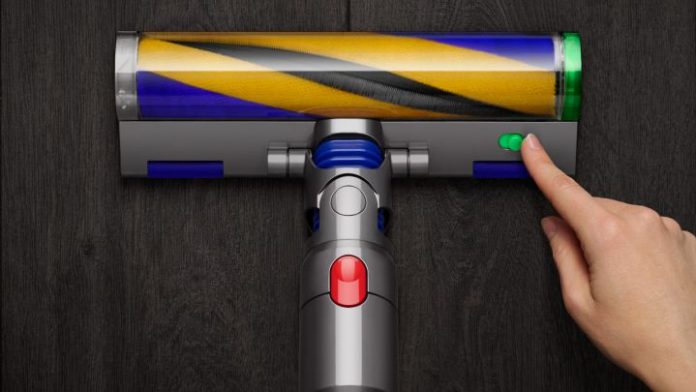 Dyson V15 Detect: It sounds like a daily scene of a futuristic house: You have to clean the dust and use your technologically advanced vacuum cleaner, which uses a laser detection system to hunt down every last micron of dust, also supported by an LCD screen that shows you the results . But it is not a thing of the future, but of the present, because this is the new vacuum cleaner of the Dyson brand.

The new generation of Dyson cordless vacuum cleaners including the Dyson V15 Detect, have been designed to make hidden dust up to 10 microns in size visible and equipped with a piezoelectric sensor to “provide scientific proof of what is being vacuumed.” Designed by a team of 370 engineers worldwide, the Dyson V15 Detect is equipped with the Dyson Hyperdymium motor, which generates up to 240 watts of aspiration, in addition to a five-layer filtration system that captures 99.99% of the particles dust down to 0.3 microns.

These devices help create a more hygienic environment at a time when 60% of people clean their homes more frequently according to company data.

Dyson has engineered dust detection laser technology that identifies particles that are not normally visible to the eye with an angular precision laser built into the brush. Dyson engineers have integrated a green diode laser into the Slim Fluffy brush by positioning it at a precise 1.5 degree angle at 7.3mm from the ground. The color was chosen for its ability to create greater contrast, revealing hidden dust on the ground surface, which is normally invisible to the human eye, for easier identification and removal.

Who Are Ya?, This Is How You Play The Wordle Of...