Home Celebrity Larsa Pippen celebrated the birthday of her lover 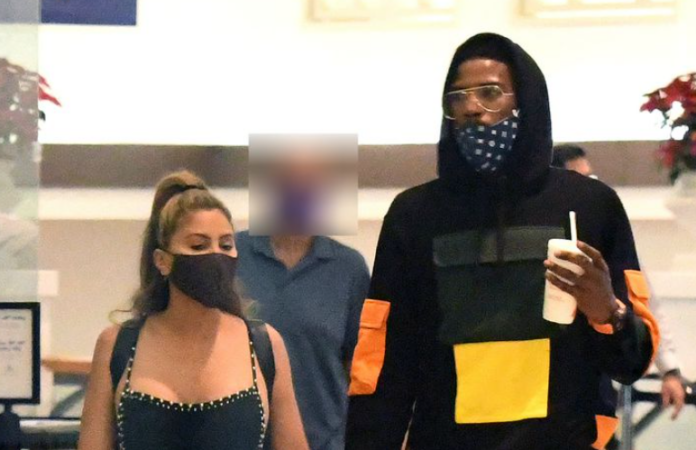 How serious is it between Larsa Pippen (46) and Malik Beasley (24)? The former BFF of Kim Kardashian (40) caused an uproar a few weeks ago with her love life : She was caught at the side of basketball professional Malik – but he is actually married. His wife Montana Yao is said not to have known anything about the NBA star’s affair. But are Larsen and Malik now more than just a little mess? At least they had spent Malik’s birthday together too.

Now there are pictures of the lovebirds from the end of November when they celebrated the athlete’s 24th birthday together. According to the Daily Mail , they had enjoyed the evening on a luxury yacht off the coast of Miami. With the cuddly snapshot of the two, it can hardly be overlooked that the two are pretty close. There has not yet been a public couple outing of the two.

Malik is officially single. His current wife filed for divorce two weeks after his birthday. “I will not lie – it’s all just very difficult,” said Montana against TMZ at the time. The couple share custody of their two-year-old son Makai Joseph. While Malik had celebrated his special day with his flirt, the mother had waited unsuspectingly for her husband at home.

If you love Uhtred, the series you can watch

Bomb Rumor: One of the Most Robust War Movies in History...