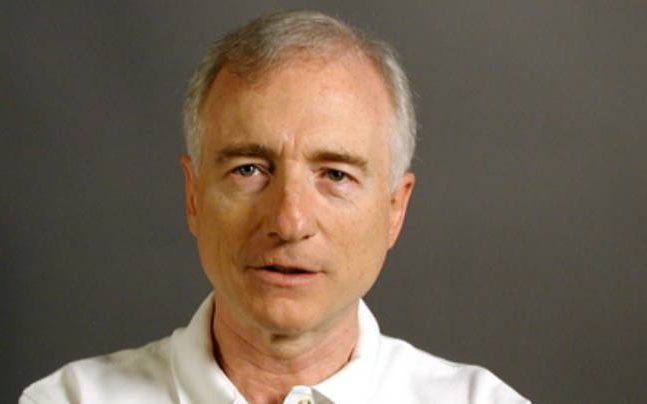 Computer scientist Larry Tesler, who was the inventor of Apple, cut, copy and paste in computers between 1980 and 1997, died at the age of 74.

One of the most important changes of modern times took place with computers. Many people have contributed to the development of these machines. One of them was Larry Tesler, who died at the age of 74.

Larry Tesler has served as vice president of departments such as AppleNet and Apple’s Advanced Technologies Group throughout his career, as well as Amazon and Yahoo! He also worked in such companies. What made him immortal were short cut, cut, copy and paste.

An activist who opposes mod systems

Although popular with the trio of ‘cut-copy-paste’, Lerry Tesler is also known as one of the people who laid the foundation for modeless computers that are essential today. Thus, users were constantly relieved of switching between different input states. Tesler was so determined about this that his license plate was read as no modes. It was also on Twitter with the username @nomodes.

Tesler was one of 3 employees who met him in the study where Apple’s legendary CEO Steve Jobs reviewed Apple’s PERC facilities. During this visit, Jobs saw the graphical user interface for the first time, which we will see later with Macintosh.

Tesler, who was very impressed by Steve Jobs and did not hesitate to voice it, left his job at Xerox shortly after the Apple promotion and joined Apple. At that time, Apple was just an attempt to be heard.

Tesler began working at Apple on July 15, 1980. He took part in the Apple Lisa project. This computer would later be referred to as the first Apple computer with a mouse and graphical interface. Tesler had done similar projects at Xerox.

Tesler’s career is not limited to Apple
Tesler continued to work in different projects after the Lisa project at Apple ended. Of these, perhaps the most remarkable was the Newton MessagePad. Like Lisa, Newton was unsuccessful in time, but over time it became a model that was understood.

Selena Gomez hit the grandson of the US president?