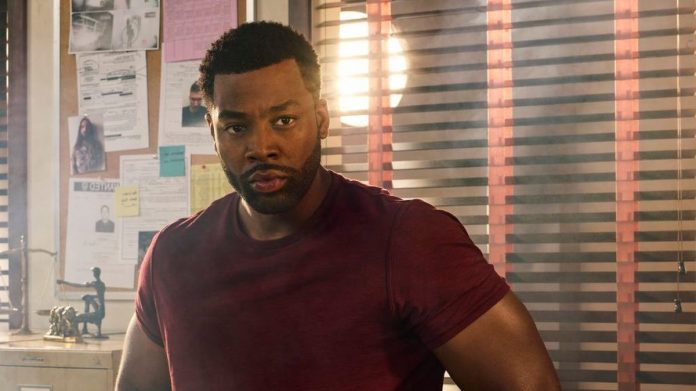 Chicago P.D actor LaRoyce Hawkins, who plays Kevin Atwater, is no stranger to giving back to the community, and has now supported a new project in his hometown.

For his part, Hawkins recently funded a mural in his hometown of Harvey, Illinois, with the goal of bringing hope to the community. Just half an hour from the heart of Chicago, the new Harvey World Wall features the work of four black artists, with each piece mixing with the next.

However the mural is located next to Restoration Ministries on Broadway Avenue in downtown Harvey. In turn, in recent statements the actor confessed that they wanted to do something that represented the process that symbolizes the struggle to get out of the darkness.

“We wanted to do something that we knew would be the reverse of the attack of darkness; we want to strike with light, and this wall is just the first step, “said Hawkins.

“When COVID-19 first hit us, there was a strong sense of loss of hope,” Abdulmalik commented on his participation in Harvey’s World Wall.

“My first instinct is to help lift that, I want to help people to have hope that we can overcome anything,” he added.

Eventually Hawkins also felt the same sense of wanting to bring hope to his community as people suffered during the pandemic, and the 80-foot mural isn’t the only thing the Chicago PD star has done to restore hope over the years. .

Previously, he hosted the annual Patrick Lives On fundraiser, which aims to help protect children from violence; several of his OneChicago colleagues have also participated. On the other hand, don’t forget that Chicago P.D airs on NBC.