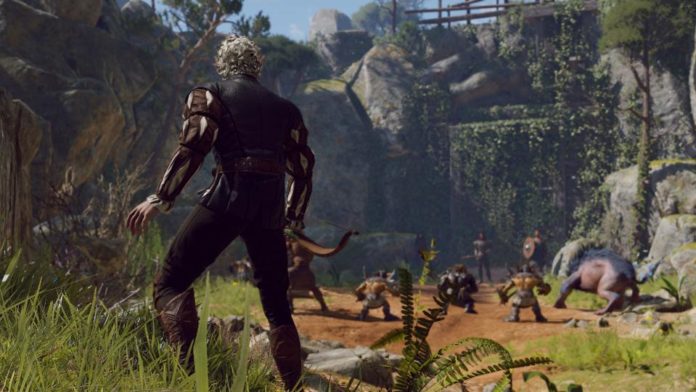 He released the cinematic trailer of Baldur’s Gate 3, one of the most curious games of the year. The game, which will use the new Divinity 4.0 engine, will be available early on the Steam platform this year.

Baldur’s Gate 3, announced during the launch of the cloud-focused game platform Google Stadia in June of last year, came up with the highly anticipated cinematic trailer. The game developed by Larian Studios, the studio behind the Divinity: Original Sin series, will use the new Divinity 4.0 engine.

Baldur’s Gate 3, which is announced to be Larian’s biggest production ever, will also be released on GOG and Steam platforms with Stadia. The production, detailed at the PAX East presentation held last night, gives players a unique freedom to explore, experience and interact with a world shaped according to their choices.

Supporting co-op mode for both solo and up to four players simultaneously, the production will allow you to pause the world around you at any time, even outside the battle in turn-based mode. There is no official release date for Baldur’s Gate 3 yet, but we know that the game will be available early on the Steam platform in 2020.

5G powered workstations from HP! Here are the details

Guide to using WhatsApp Web as a business tool