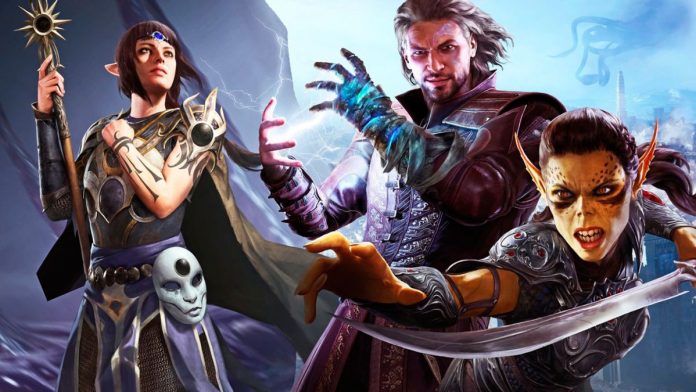 Larian Studios: Larian Barcelona is the new development division of the studio founded in Belgium in 1996 and creators of the Divinity: Original Sin saga among other games.Larian Studios, the video game development studio founded in Belgium in 1996 and responsible for the Divinity saga: Original Sin or Baldur’s Gate III, among others, has opened a new division in Spain known as Larian Barcelona, ​​a new headquarters for the established company in the Catalan capital. Thus, the Belgians follow in the footsteps of other video game companies such as Paradox Interactive or IO Interactive, companies that have recently opened their own development studios also in Barcelona.

Thus, as explained from Larian Studios, the new Larian Barcelona headquarters will be made up of members of BlitWorks, a company specialized in the development of video game ports, among which are the multiplatform versions of Bastion, Super Meat Boy, Spelunky or They Are Billions. , among others, in addition to the port of Divinity: Original Sin 2 for Nintendo Switch after the order of Larian Studios itself. Of course, BlitWorks will also continue to develop its distributor activity separately, combining this function with the development projects of Larian Studios.

“BlitWorks history with Larian goes back a long time. After bringing most of the best indies to consoles, we were challenged to bring Divinity: Original Sin 2 to Nintendo Switch, and unknowingly that was the beginning of a lasting relationship. It goes without saying that fitting Divinity: Original Sin 2 on Nintendo Switch was one of the most difficult projects we’ve ever faced, but working with Larian was simple and straightforward, we felt right at home, ”explains Tony Cabello, co-founder of BlitWorks. .

“In the end we were able to deliver a port of the highest quality, as was initially required, and what we also demand of ourselves in each project we work on. After that, things flowed naturally and we can only say that we are excited to finally put all of our work into Larian’s projects and help build Larian Barcelona ”, concludes the manager.

Larian Studios maintains other locations around the world through studios such as those in Dublin, Gent, Guildford, Kuala Lumpur, Quebec and Saint Petersburg, to which the Barcelona studio is now joining.