Home Entertainment Largest map of Among Us: The Airship ‘coming’ 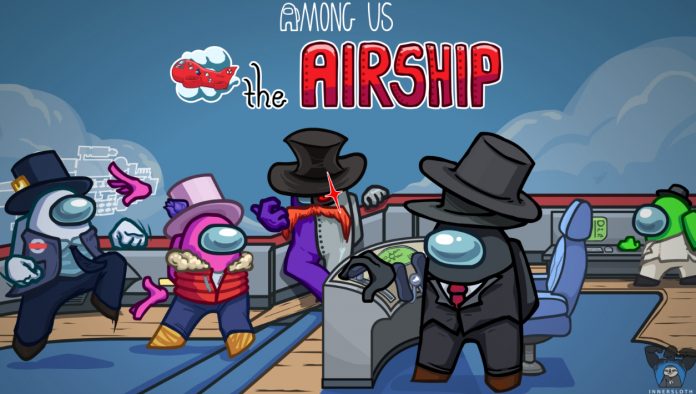 Among Us fans have patiently waited for a long time to play on a new map. However, this wait is almost over. The game’s developer company, Innersloth, is preparing to launch The Airship as part of the update, available for free download on March 31st. The map, announced at The Game Awards last year, contains new missions that must be completed by game enthusiasts.

Also, the map adds some variety to the game, allowing you to decide which room to start from. The update also includes a pre-system for checking accounts and some new hats to thank the players for their patience.

The update will be available for download on March 31st

Innersloth also posted a blog post detailing some of the things that have been in the studio over the past few months and why it takes so long to release new updates.

The article briefly conveys the unexpected popularity of the game and the small size of the developer team. Additionally, the post points to situations the studio had to face last October, when up to 5 million players fell victim to a spam attack by a hacker named “Eris Loris”.

Announcing the new update on his Twitter account, Among Us said, “The new map is our biggest ever map and includes; all new missions, different starting rooms, pre-account system, more .. Wake up your crew, it’s time to fire the fraudsters ”.

this NEW map is our biggest one yet, including:
• all new tasks
• different starting rooms
• preliminary account system
• more!!!

wake up ur crew it's almost time to eject impostors

The team at Innersloth states that no matter what they’ve been working on so far, they have stopped and focused on solving problems such as hacker attacks. In addition, it is stated that this situation has never been easier for the team. However, the team promises that as time progresses, it will become more transparent about what is happening behind the scenes. 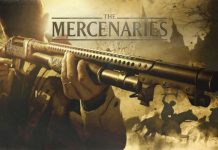 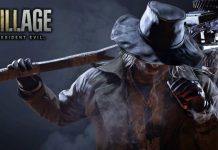 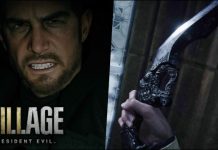 Vikings: the big weak points of King Harald in the series!