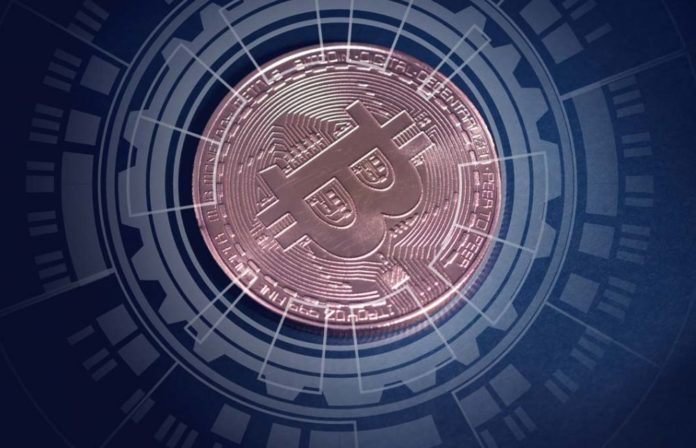 While the Bitcoin block reward was heading towards the halt and after the halt, some mining businesses were expected to quit Bitcoin mining, and it started to happen.

One of China’s largest mining pools, the BytePool mining pool chose to leave the race.

According to local media reports, the hash rate of the Chinese mining company Valarhash’s BytePool mining pool decreased by 95 percent in early March, dropping from 4 exsahash to 0.2 exsahash per second. It is stated that the pool may start altcoin mining in the near future.

On the other hand, a strong stock market is also joining among the mining pools recently. While cryptocurrency exchanges such as OKEx and Huobi already have mining pools, Binance will be among them. In a recent statement from the company, it was reported that Binance Bitcoin mining pool was being worked on for commissioning.

The strong one will survive
About 1.5 months before the third block prize split in the history of Bitcoin, the mining industry has entered an unstable period. However, Bitcoin Cash (BCH) and Bitcoin SV (BSV) will cut supply cuts in a few days. This means miners flock to BTC to win higher prizes. After all these developments of Bitcoin, mining difficulty will increase and small businesses in the sector will be under more pressure. In the end, although they have survived so far, they will perhaps end their activities.

Even large mining companies (not just individual miners) appear to have been affected by sales caused by the Kovid-19 outbreak. Shortly after ‘Black Thursday, US company Digital Farms stopped cryptocurrency mining activities indefinitely due to the sharp Bitcoin price drop.

Crypto research company Coinmetrics states that only strong mining companies will survive and make huge profits after these closings. According to the research company, leaving the inefficient miners out of the network will increase the profit margins for the remaining miners. This will both reduce sales pressure and increase prices.