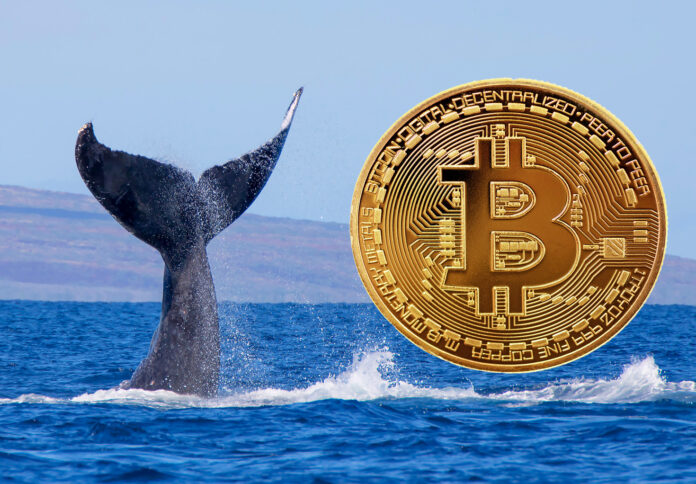 Whale Alert reported that 17 thousand 320 Bitcoins (BTC) have been moved from exchanges in the past 15 hours. Bitcoin has so far failed to break the major $ 10,000 resistance. That’s why some Bitcoin whales seem to be pulling some of their wealth from leading crypto exchanges to expect BTC to reach a higher price level. In the past fifteen hours, several major transactions with a total of 17,300 BTC were detected. This corresponds to $ 169,420,602.

Withdraw from Major Exchanges
The Whale Alert Twitter account has detected many large transactions ranging from 145 BTC to 5,000 BTC. 5,000 BTC was transferred from an important stock exchange, Bitfinex, to an anonymous wallet. 3 588 BTC went to another unknown crypto wallet from Binance. Also, a significant amount of Bitcoin was moved from OKEx.

BTC Transfer Fee Will Fall
As previously reported, on Tuesday, crypto whales sent 14 thousand 922 BTC from one anonymous wallet to another. This total corresponded to $ 143,962,779. Meanwhile, Mati Greenspan, founder of Quantum Economics, noted that the average fee for sending BTC is now $ 5.82. Greenspan admitted that this was quite expensive, but he also said that Bitcoin works better than altcoins. Greenspan expects the BTC transfer fee to return to normal in 91 blocks when the Bitcoin difficulty is set.