Home Tech Laptops with NVIDIA RTX 30 graphics on the way 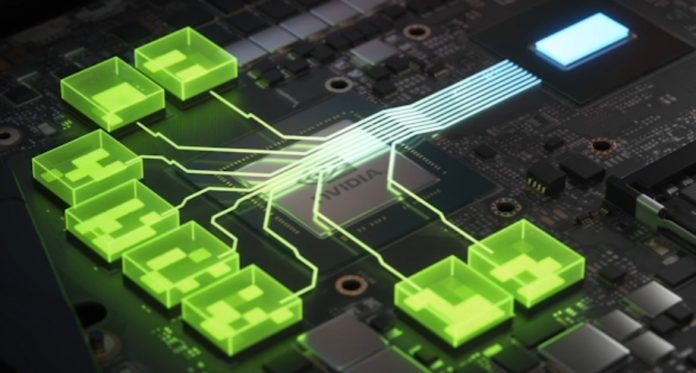 The flagship GeForce RTX 3080 graphics cards will have a GA104 GPU with 6144 CUDA cores and up to 16GB of GDDR6 memory. This GPU will be used by high-end gaming laptops offering 100+ FPS in ultra quality 1440p games.

For laptops, the RTX 3070 will have 5120 CUDA Cores and 8GB GDDR6 memory. This graphics card will be offered on high-end gaming laptops that offer at least 90 FPS in 1440p games.

Finally, the RTX 3060 mobile will be based on the GA106 GPU with 3840 CUDA cores and 6GB of memory. This video card, which offers high performance from the center of 1080p games, will come with laptops offered in the price band of $ 999.

NVIDIA announced today that laptops with GeForce RTX 30 mobile GPUs will be available from January 26th.

Resizable BAR feature will be supported

NVIDIA has confirmed that its new GPUs will support Resizable BAR, a technology that allows processors to use the full memory of graphics cards. This feature will initially be available on Intel Tiger Lake-H35 CPUs.

NVIDIA stated that they will add support for this feature through GeForce Game Ready Drivers and that the Resizable BAR feature will be compatible with both Intel and AMD processor-based systems. Having support on both AMD and Intel platforms can give NVIDIA an advantage because AMD’s solution only works with Ryzen 5000 series and compatible X570 motherboards. The new driver is said to be available in late February at the same time as the GeForce RTX 3060 graphics card.

This technology will not require you to invest in a PCIe Gen 4 platform as it will also be supported by PCIe Gen 3. Based on what we know so far, BAR essentially defines how much discrete GPU memory space can be mapped, and today’s computers are typically limited to 256 MB of mapped memory. AMD claims that with SAM, they can access all GPU memory and eliminate all bottlenecks to deliver faster performance.