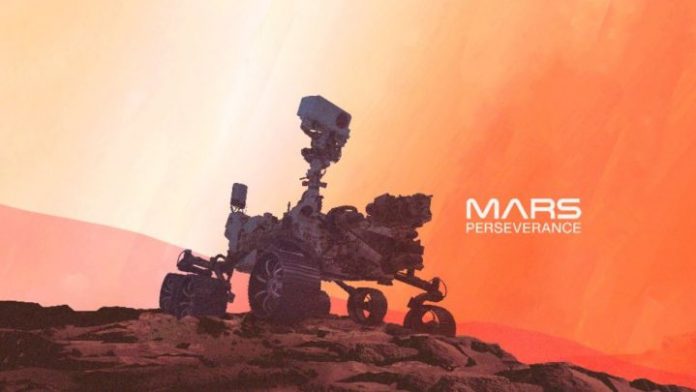 Mars. The mere mention of that name makes the imagination fly and think of hundreds of works of science fiction. But after stepping on the Moon, Humanity has its eye on what lies beyond. And although there are still several years for the first manned mission to set foot on the red planet, we can put a wheel on it. Specifically those of the Mars Rover exploratory vehicle.

After being launched on July 30, 2020, it will be today when Perseverance lands on the red star of our solar system, specifically in the Jezero crater, a not too ideal place since instead of offering a flat plain it is an area of different levels, alternating slopes with rocks and cliffs.

Why then Jezero? For scientific interest, since NASA estimates that this area was a freshwater river that flowed into a lake. In addition, Perseverance also carries a technological experiment, the Ingenuity Mars Helicopter, which will attempt to carry out the first controlled and powered flight on another planet.

Perseverance’s main mission, apart from preparing the way for the following missions, is to “look for signs of ancient life and collect samples of rock and regolith (rock fragments, mineral grains and other deposits) to bring them back to Earth.” And for those who are thinking, looking for signs of life refers to microbial life, which is also extraterrestrial life since Mars was like Earth billions of years ago in terms of vegetation and water.

See the Landing of Perseverance live

Once something reserved for NASA workers, today the magic of streaming allows us to see an event such as the landing of a ship on Mars from our mobile phone, and even experience the tension of the so-called ‘7 minutes of terror’, in those that the spacecraft decelerates from 20,000 kilometers per hour to literally 0 km / h. Let’s go over how to view the event:

See Also
Mars, Jupiter and Saturn will parade with the Moon this week